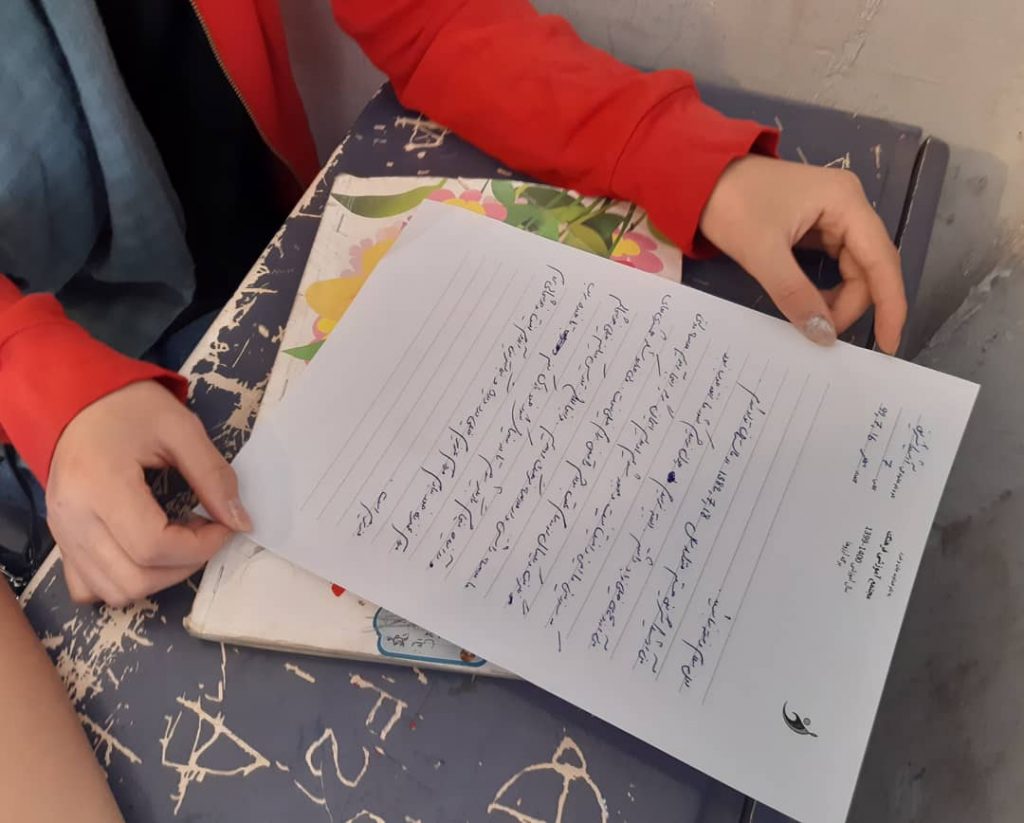 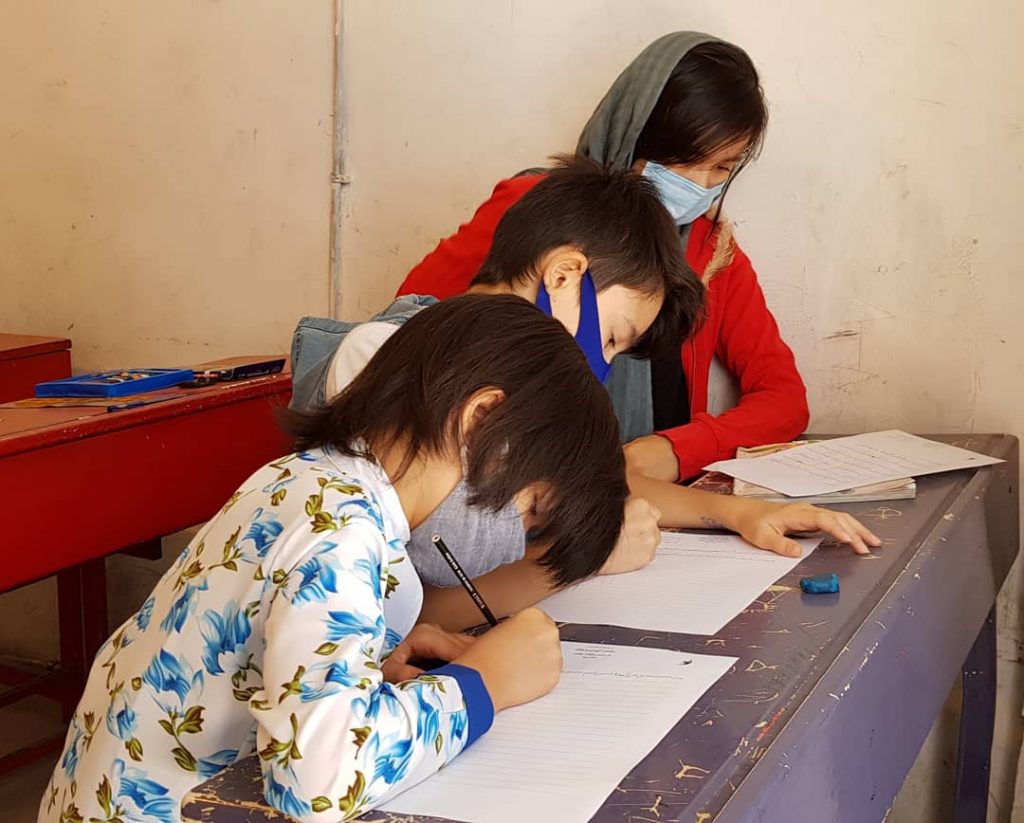 Two years ago when the Taliban attacked their village, most people ran away, but some men stayed to fight like the ones who have been fighting for the past forty years. Fighters on both sides consider theirs a holy war.  Taliban who think they fight for God. Their leader dreamed of the prophet and according to them he gave them the job of guiding people and fighting with infidels. So they go to villages and cities and kill people claiming they are non-believers. Against them are a group who not only consider themselves believers but they think their religion and their way of living is the only way to salvation. There are some who stayed to fight for what was taken away from them by both groups and desire to regain it back. Among them are children, women, and even men who know one religion and consider it their first right and that is PEACE. Little innocent kids have nightmares of men with long beards who are coming to kill them, instead of dreams and thought of toys, playing, and children’s games. The men who think that by killing each child they will get one step closer to their palaces with hori’s. These children’s fault is being born in the wrong place among the wrong people. Like Arshida who was able to escape that horrible war, to live away from guns, bullets and rockets. All these kids want to write about their dreams and their future. Arshida was a member of the national Taekwondo team and wanted to go to the Olympic Games, but now wants to be a movie star.