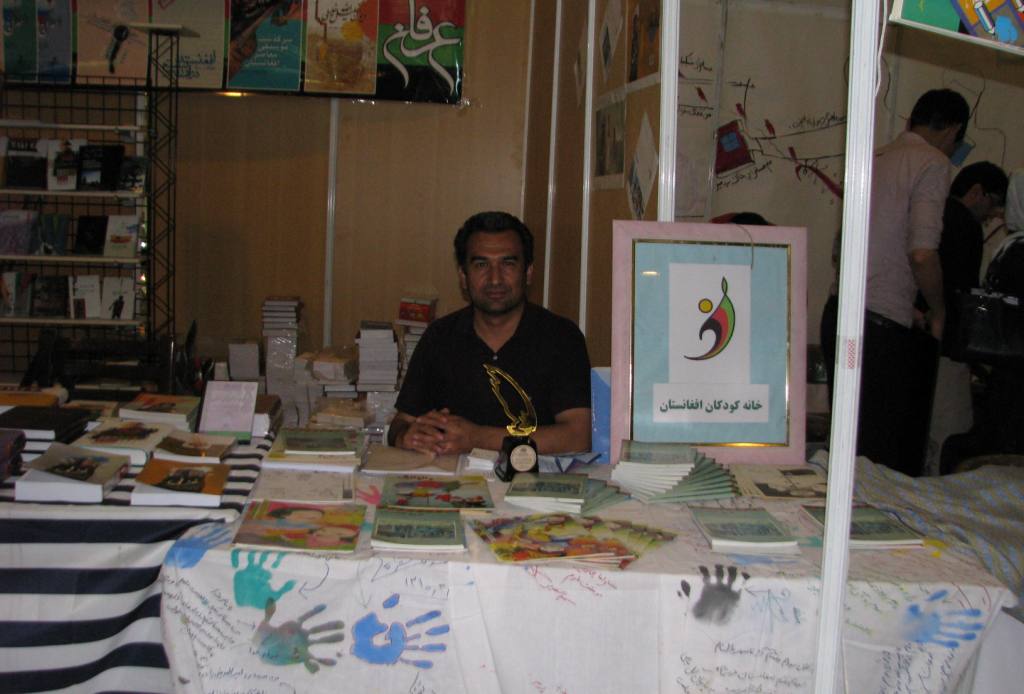 I was asleep when I felt something is squirming on my stomach. I woke up and turned the light on. I saw nothing. I thought maybe it was a beetle and wanted to pass me. Because I had caught them red-handed several times. So I did not turn off the light and went back to sleep to see if it came again. I was falling asleep when I felt as if something was moving on my leg. I looked more closely. Seeing it made me jumped out of my skin. At first I thought I was dreaming because I saw a 12 to 14 cm saffron-coloured relax millipede was looking for something.

For a few seconds, I just looked at him, in shock. Nothing else came to my mind. I jumped to the kitchen and brought a large glass. When I returned, It was still walking slowly and silently like my compatriots in costume, whose passports and documents are valid and pass by Iranian police officers, very relaxed. It was going to the exit. I put slippers on its tail and took the glass close to his head and guided him into the glass and put the book “Healing the inner child by Giti Khoshdel” on the glass so that it would not escape.

When I looked more closely and carefully at its bites and long legs, thinking that it was going to bite me or go into my nostrils or ears, I got Goosebumps and I trembled. After that, no matter how hard I tried, I could not sleep. Then I went to restroom. When I opened the door, a small lizard ran down to my feet and a beetle went up the door. I thought it was another millipede. While jumping up, I took a few steps in the air and returned to the room. Little by little, I was hallucinating that they are here with their families and relatives for a walk and would have been hidden somewhere around.

I wanted to take a picture of it. I turned on the smaller camera and saw that it was broken. The big camera was also at school. I forgot about taking photos and turned on the laptop and updated the background image while the millipede was trying to escape and sometimes standing on the last leg and trying to pull himself out. I wrote this and lay down with a large slipper next to me, with one eye opened because of fear and delusion of the millipede and its family. Tomorrow, I would take a picture of it and I will also write about the book fair and the pavilion of Afghanistan Children’s House, half of which is one-fifth of the pavilion of Afghanistan Literature House and the other half is one-tenth of the pavilion of Erfan Publication(Mr. Ibrahim Shari’ati).