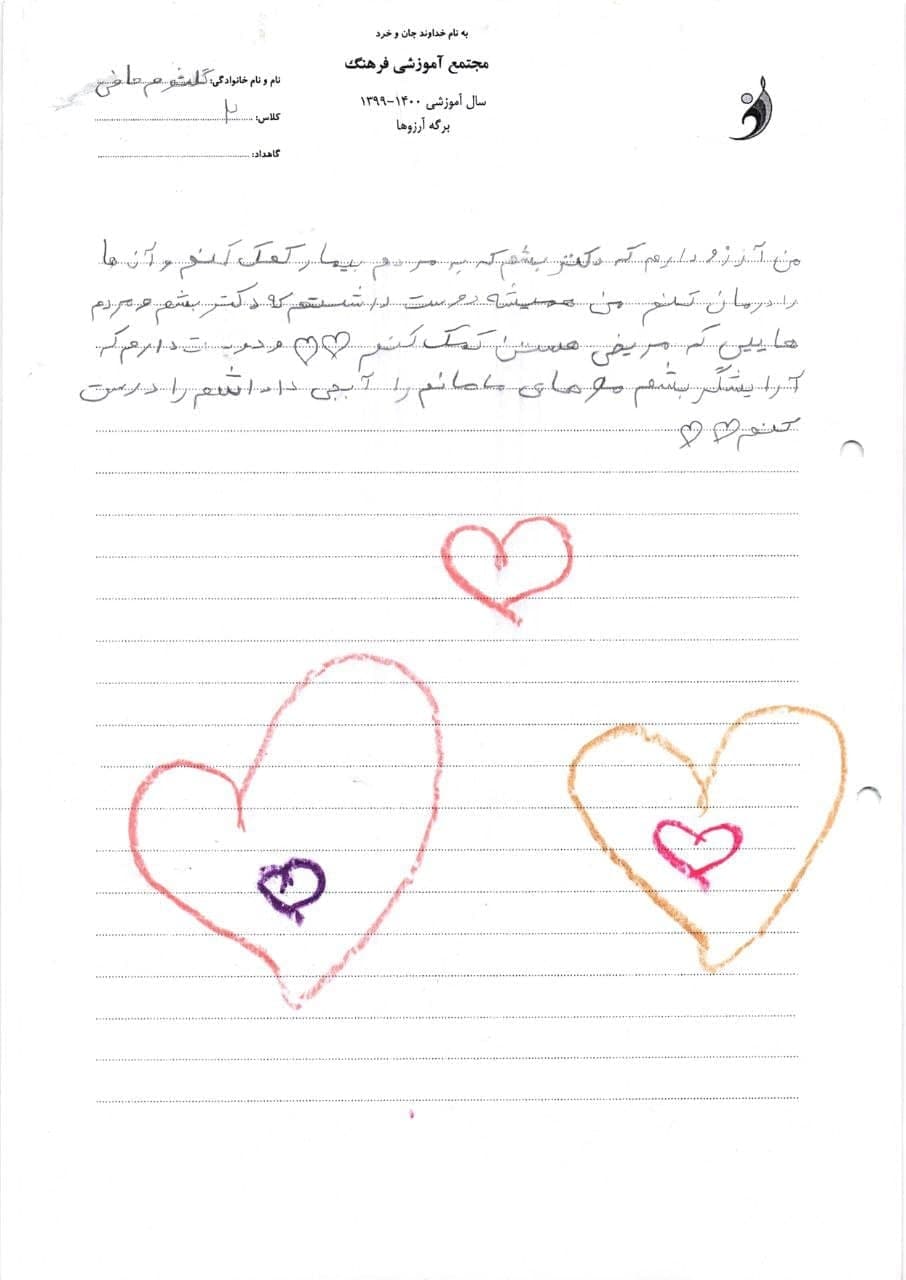 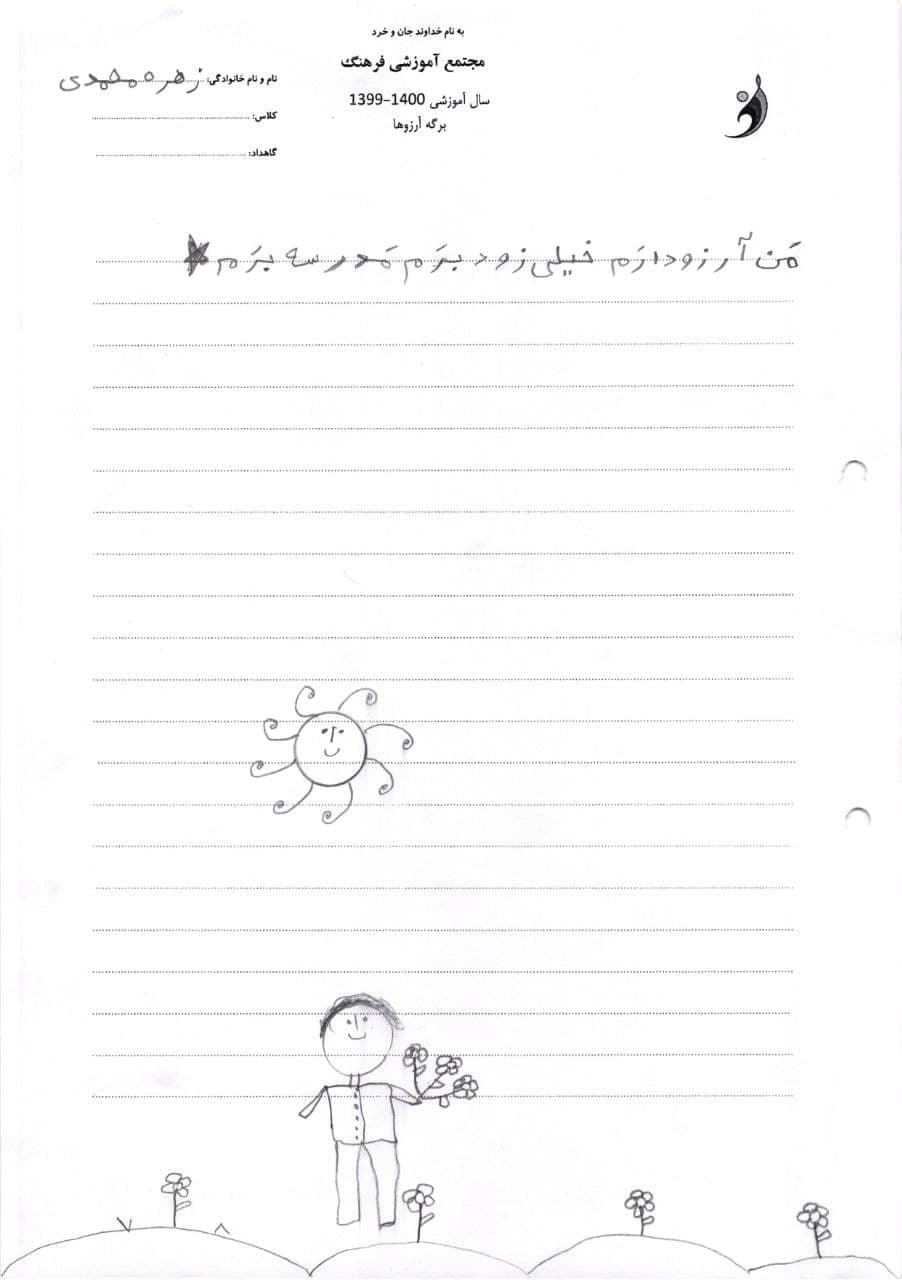 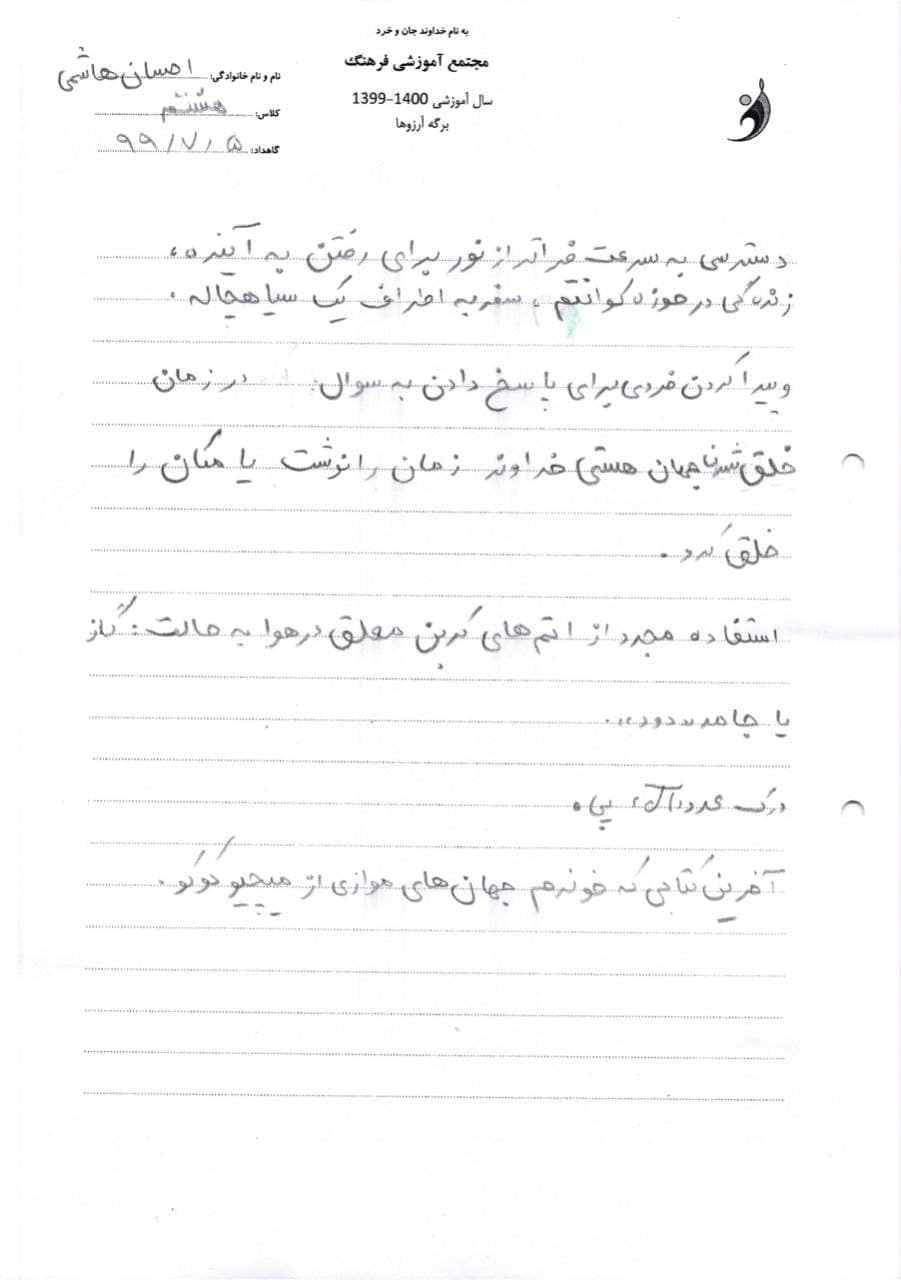 Today I was looking for a movie which was recorded during the registration days. I saw a clip that I put in the last slide. The wish list… I remember when I went to school with my mother to register, they gave us a pink folder and some pieces of paper to fill in … It was also written on the large folder: “The Student Profile” which only contained the name, surname, father’s name and the grade. Inside those forms, there also was not much but the address and number of children in the family and the job of the parents.

Later, as we got older, wherever we went and wanted to introduce ourselves, the first things that came to our mind to introduce ourselves were similar to the ones we were asked when enrolling in school, so the answers were just as short! Later, when I entered school as a tutor, one of the things I was interested in was the kids’ enrolment form, the thing that still amazes many newcomers or teachers.

Enrolment sheets are about 5 pages long and contain about 70 questions about the student. The part that gives a relatively deep knowledge of the students and their families. Sometimes, it happens that the family thinks about what their child is interested in for the first time. For example, what colour, what kind of clothes and what wishes … In fact, from the very beginning, children learn how to narrate their wishes by writing or drawing a picture, a story that exists within them. Something that most of us learned late, as adults or we were even deprived of … the narrative literacy!

“Our definition of being human depends on the stories we tell about our lives and our world,” writes Porter Abbott of Peter Brooks in a book on narrative literacy. Even novelist Paul Ester writes about its importance: “a child’s need for a story is as essential as his need for food.” “Anyone who has read a storybook for a child or taken a child to the cinema and watched his or her fascinated attention on the screen is unlikely to believe that the thirst for narrative is acquired in humans by time and is not hidden in our genes.”

Tips that, if addressed in schools, will certainly nurture children in storytelling. Because there is a narrative ability in all children and it is enough for it to appear and be discovered. I’m glad we tried to make this an active part of our school activities. Including colleagues’ storytelling, diary sheets, descriptive sheets, etc. Perhaps we will make it come true in our small school, realizing the definition of the narration based on learning a fundamental way in which we can organize our understanding of time.