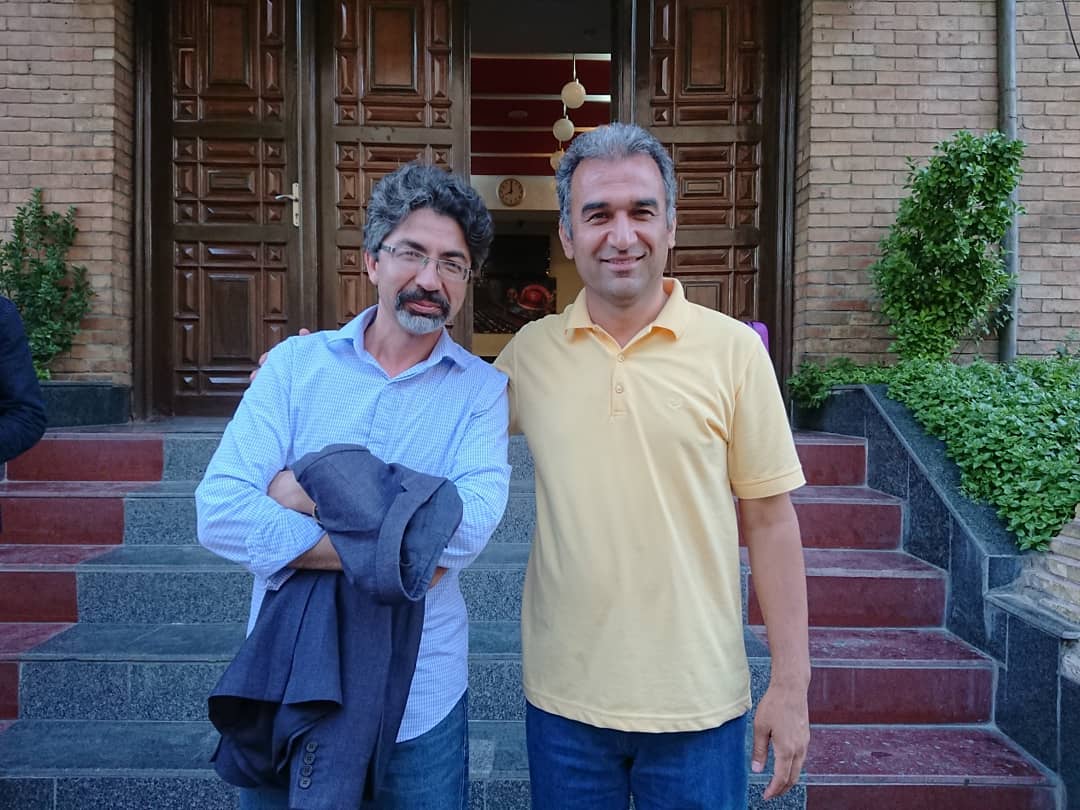 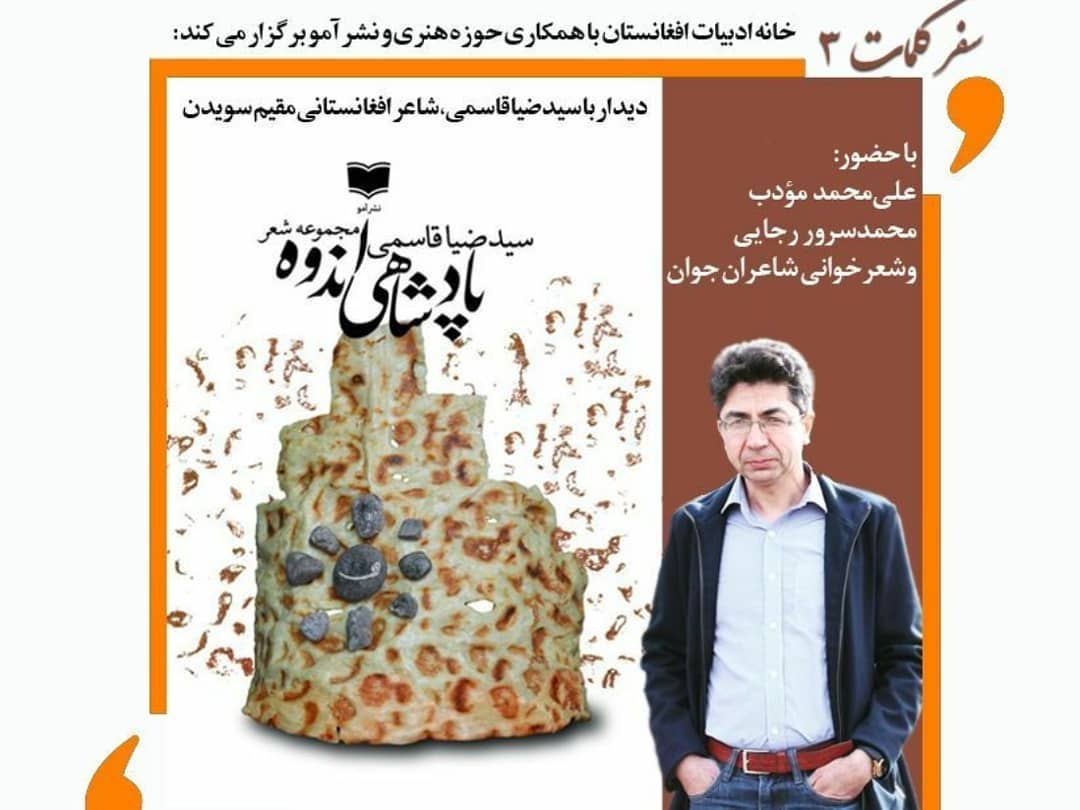 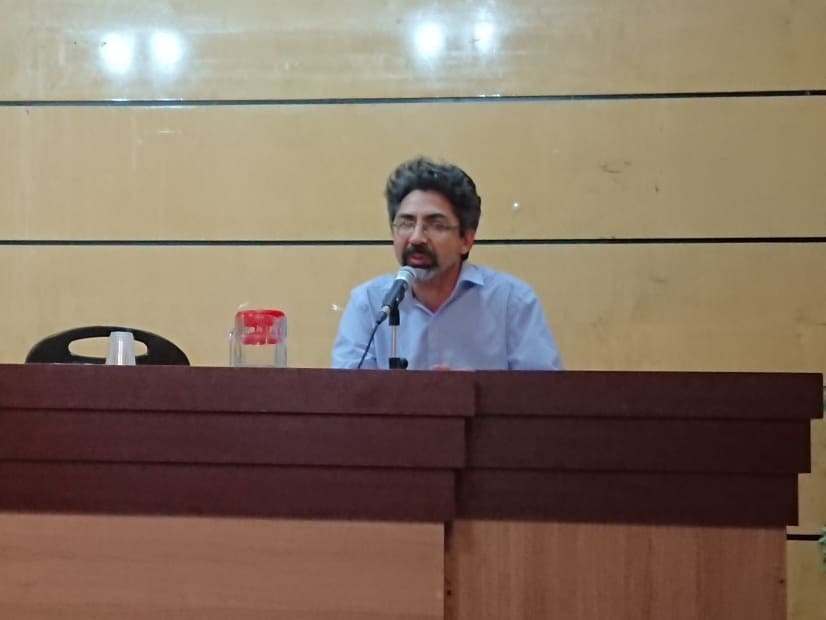 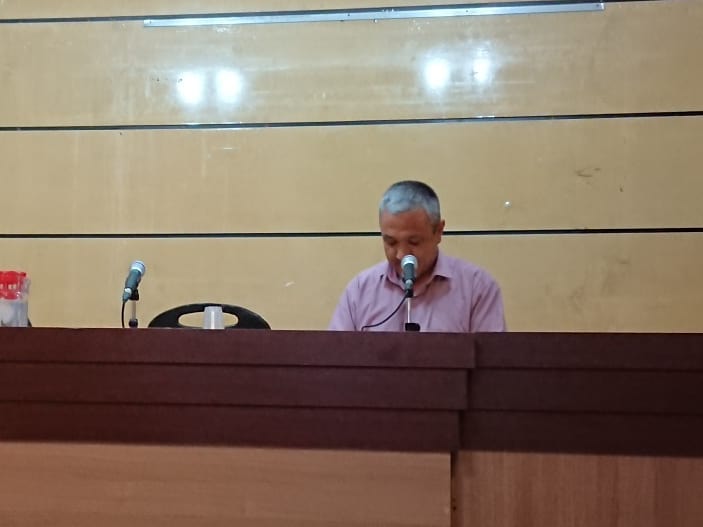 A visit with a dear old friend, Seyed Zia Ghasemi, at the Afghanistan Literature House, along with poetry reading by the honorable Hassan Tabbaf Norouzi, children’s song-writer, So memorable… I saw Seyed Zia at a festival one night in 1375 (1996) at the Karaj College of Agriculture; he had come to recite his poetry. The next day I saw him again in front of the College of Irrigation….. he introduced himself and we talked for a while.  I remember the next day and for a week, many people objected to his presence by posting on information boards throughout the College, asking that don’t we have enough poets here that you have invited an Afghani poet, and ….?! In response I wrote something on Farsi language and it’s wide spread in the region.

Years later, in 1383 (2004) I had the honor of collaborating with him as he had become a middle school teacher in this school and taught Farsi.  In 1386 (2007) when he was leaving Iran permanently for Kabul, in his farewell celebration, I told him that a departure from Iran is meaningless for us, even though we are kicked-around here, anywhere we go, we are going to miss this place…and our childhood and youth with their bitter-sweet memories from the allies and the streets of this city and it’s people..

Today though, I am happy with all my heart that after many years of homelessness and seeking refuge, he resides in Sweden. He now takes respite in a country that, despite the least amount of shared culture and language, has been able to share a much greater connection…that of kindness and humaneness.

Of all Seyed Zia’s poems I like and remember this one the best, with the warm and soothing singing of my respected friend, Aref Jaffari:

Everyday I reach this old river

With a jug so I can hear songs from the water

I divide my thirst among the fish

I pour my anxiety  into the river

This river, it renews my memories

I remember fondly, the bitterness of that day, that early morning

Rain has started and you were coming with an umbrella

Red roses had blossomed for your coming

Above your head, dancing in the air

Were My love’s little sparrows

The amorous sparrows, and oh I wish, the sky

Would open a window from behind the clouds

Now you’re gone to beyond the sky

I, have stayed like a rock by this livid gray river.