The Gate of Heaven! 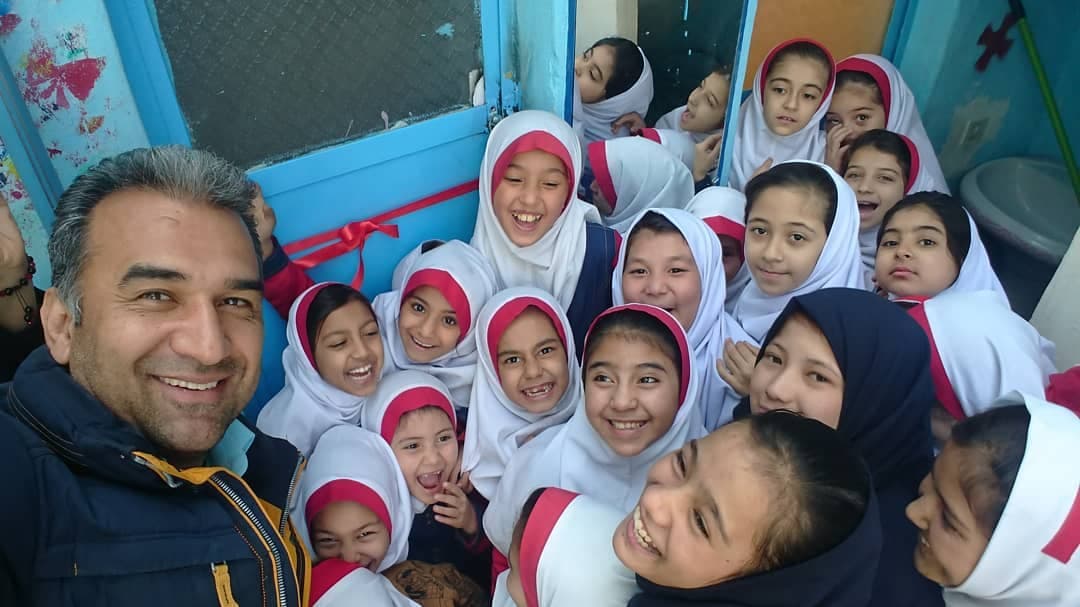 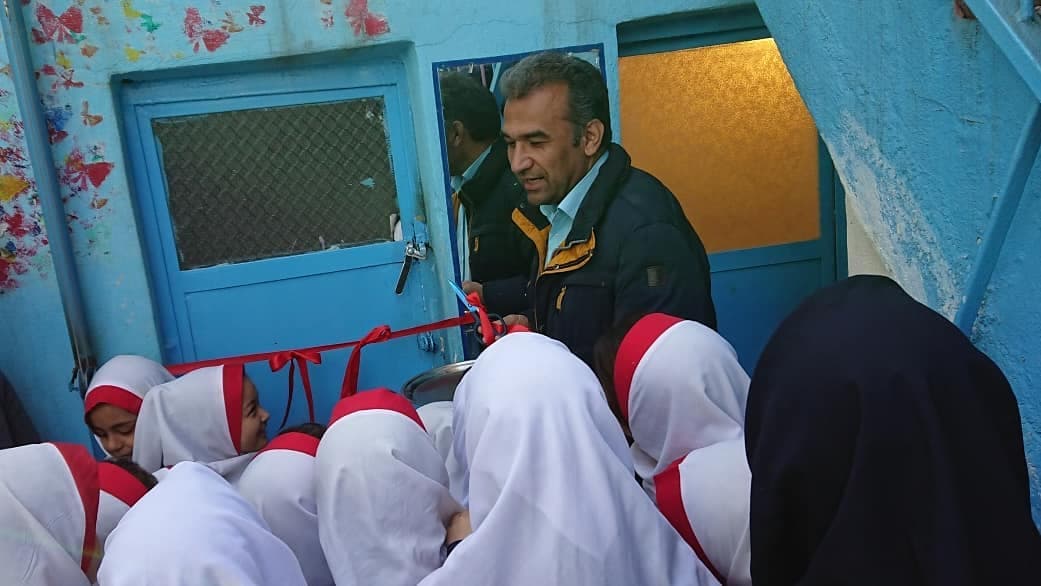 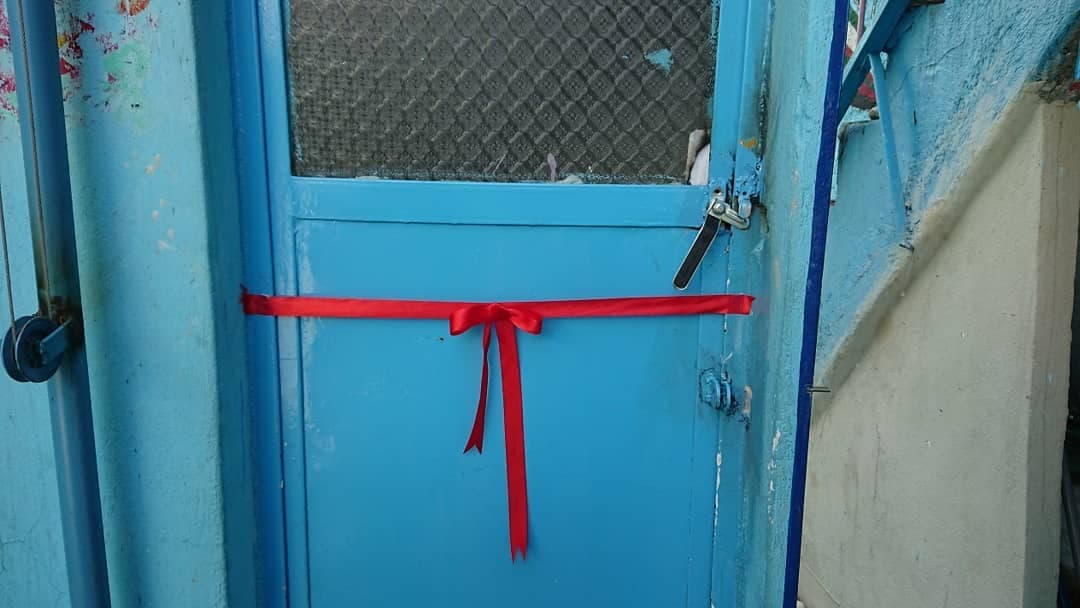 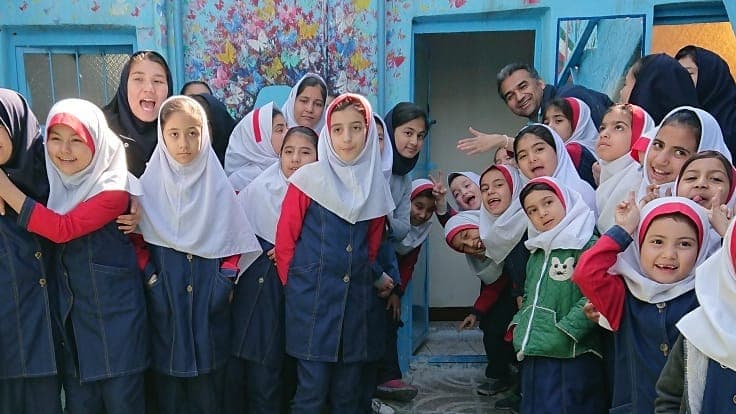 Today we celebrated the opening of the school toilet. Finally, after many years, our school had a sanitary toilet. All these years we had to use an old residential house as our school, that house had just one toilet. Both in those years when 200 students were studying in one shift in our school and in recent years that about ninety students are studying in one shift. No matter how many students there were, our school had only one toilet. To cope with the limitation in the number of toilets in the school, one of the first trainings we gave to students at the beginning of each year was teaching them managing the proper use of the school toilet and ration it. As part of “toilet management”, we always instructed students to use their home toilet before coming to school so that they would need less to use the toilet at school. After one or two weeks from the beginning of the school year, with all the difficulties, the students’ would adjust to this.  However, sometimes first graders would wet their pants in the toilet queue, and we had such problems. But there was no other choice because these houses were rented and in most of them, there was no space to build a second toilet or the landlord did not allow construction and also the costs of building a toilet was very high. In addition to other hardships, the problems related to the toilet of the school is still a major problem in most self-governing schools.

The problem that maybe does not seem too big, but the students have always been under the pressure and torment by that. Fortunately, since two months ago, when the small three-student classroom (I had previously written about) was left unused, and following the visits of some friends from the school and their emphasis on building another toilet for students, we used that small class space to build a new restroom and our school now has two toilets, and from now on children can use the toilet more comfortably and relax for a few minutes without rushing because of the queue of students waiting to use the toilet. Many thanks to our esteemed friends in the Association of “Friends of Knowledge and Love” who saw this problem of the students and the school, which maybe we have all accustomed to. They also afforded the cost of building another toilet. It is about two weeks that the new toilet is built, but the opening ceremony was still left. Finally, today, amidst the joy and laughter of the students, who wondered that should we really celebrate the opening of the toilet?! I cut the ribbon for opening the second toilet in the presence of students. We laughed a lot and rejoiced in this little celebration.

Each of the children said something to laugh, I also told them about World Toilet Day and its importance in human life and health and explained that in some parts of Afghanistan and the world people still defecate in places such as alleys and streets. We played theater with the students for a while and played the role of someone who desperately needs to go to the toilet and is waiting behind the toilet door for someone who is sitting and dreaming in the toilet quietly. The students played with laughter. I hope that the “Gates of heaven” will be open to you. Dear friends in the “Friends of Knowledge and Love” Association, you opened the new toilet door to the students of our school. Because opening the toilet door to a person who needs to go to the toilet is like opening a door to heaven for them.