The childhood and modernity 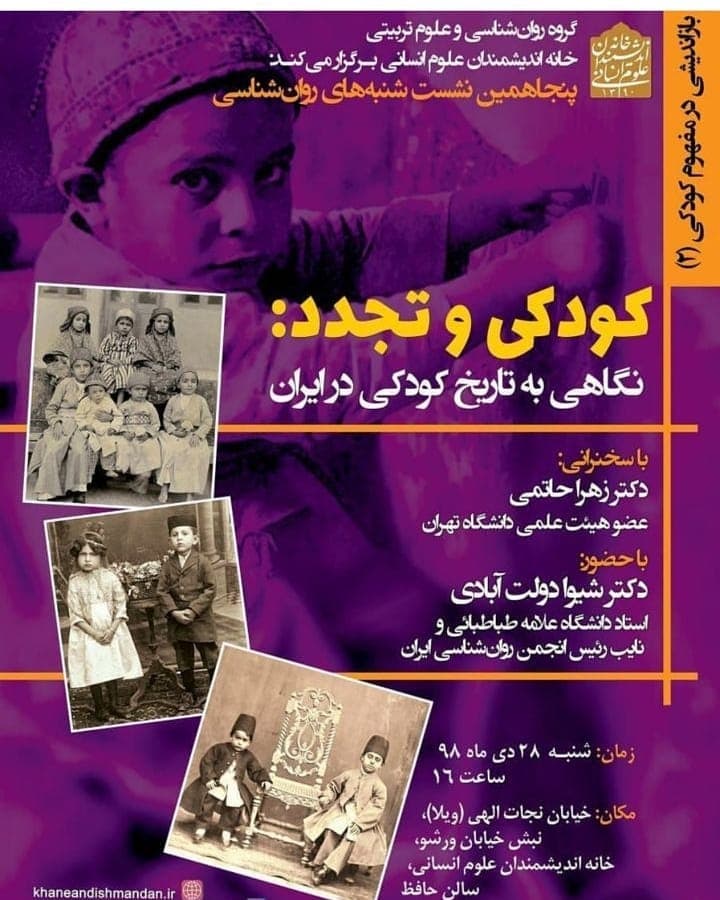 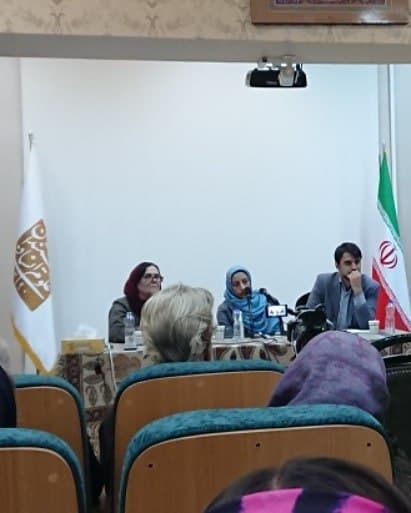 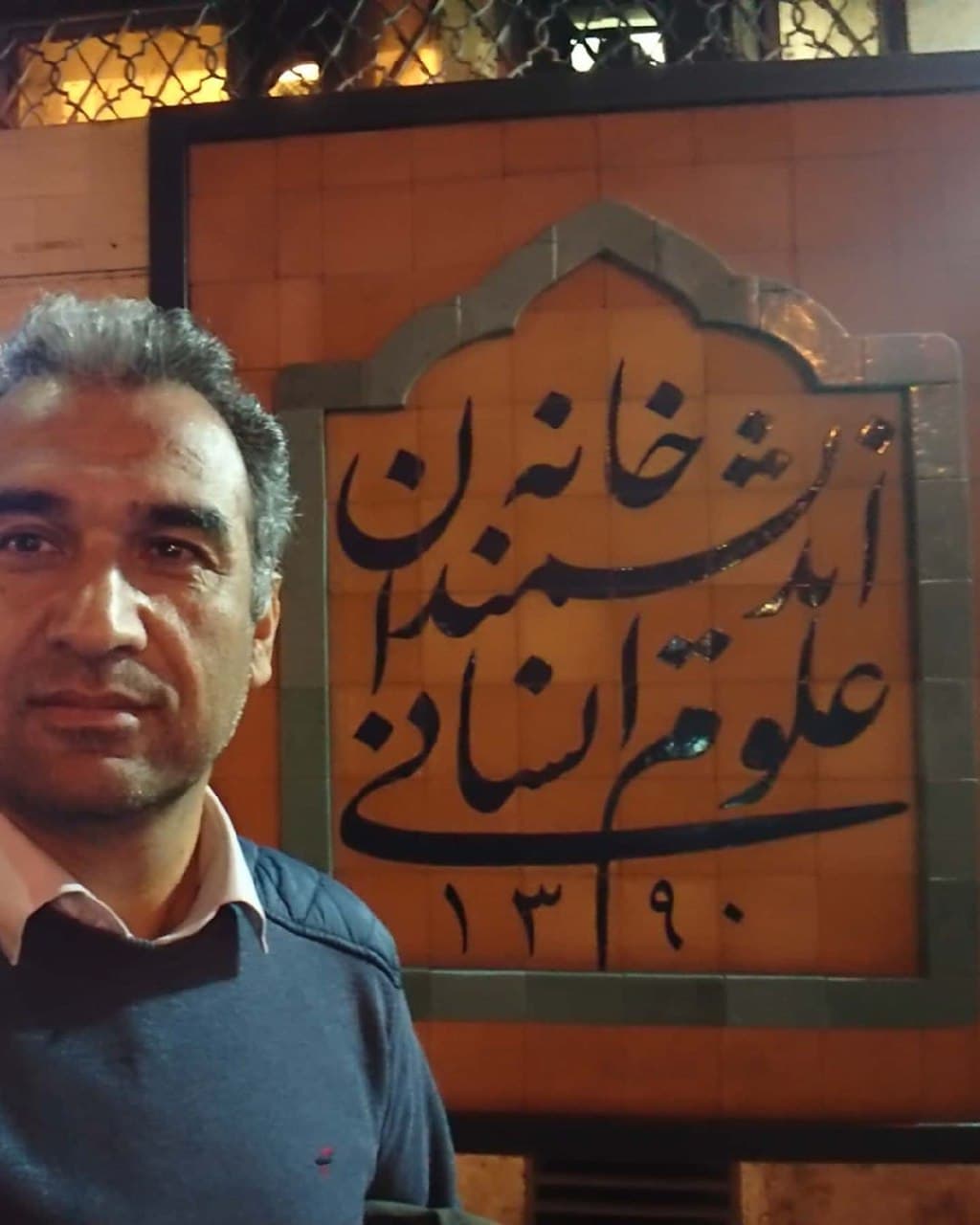 A glance at the history of childhood in Iran

I thought that the meeting was going to be held in the house of artists, but when I arrived there, I was told that it is going to be held in the house of thinkers. I walked to the meeting place through the alleys and from the front of old and memorable houses and doors, and of course, I got there a little late. Lady Shiva Dolatabadi had just begun her speech. She told the history of childhood in Iran and the story of the ratification of the Convention on the Rights of the Child and the inappropriate changes that the religion laws have made in this treaty.

She spoke about the progress of children’s rights and the gaps and shortcomings that still exist and the overt and covert opposition to the treaty. In short, in order to have a developed society, individuals must be developed, and in order to have such people, it is inevitable to educate them from the childhood and pay attention to the childhood of human beings. Children’s rights must be recognized and respected in accordance with international standards; A process that still has a lot of work to do in Iran to be comprehensive and in Afghanistan such things are “Bikhi” meaningless!

P.S:  Bikhi: Totally, From the beginning, from the root.