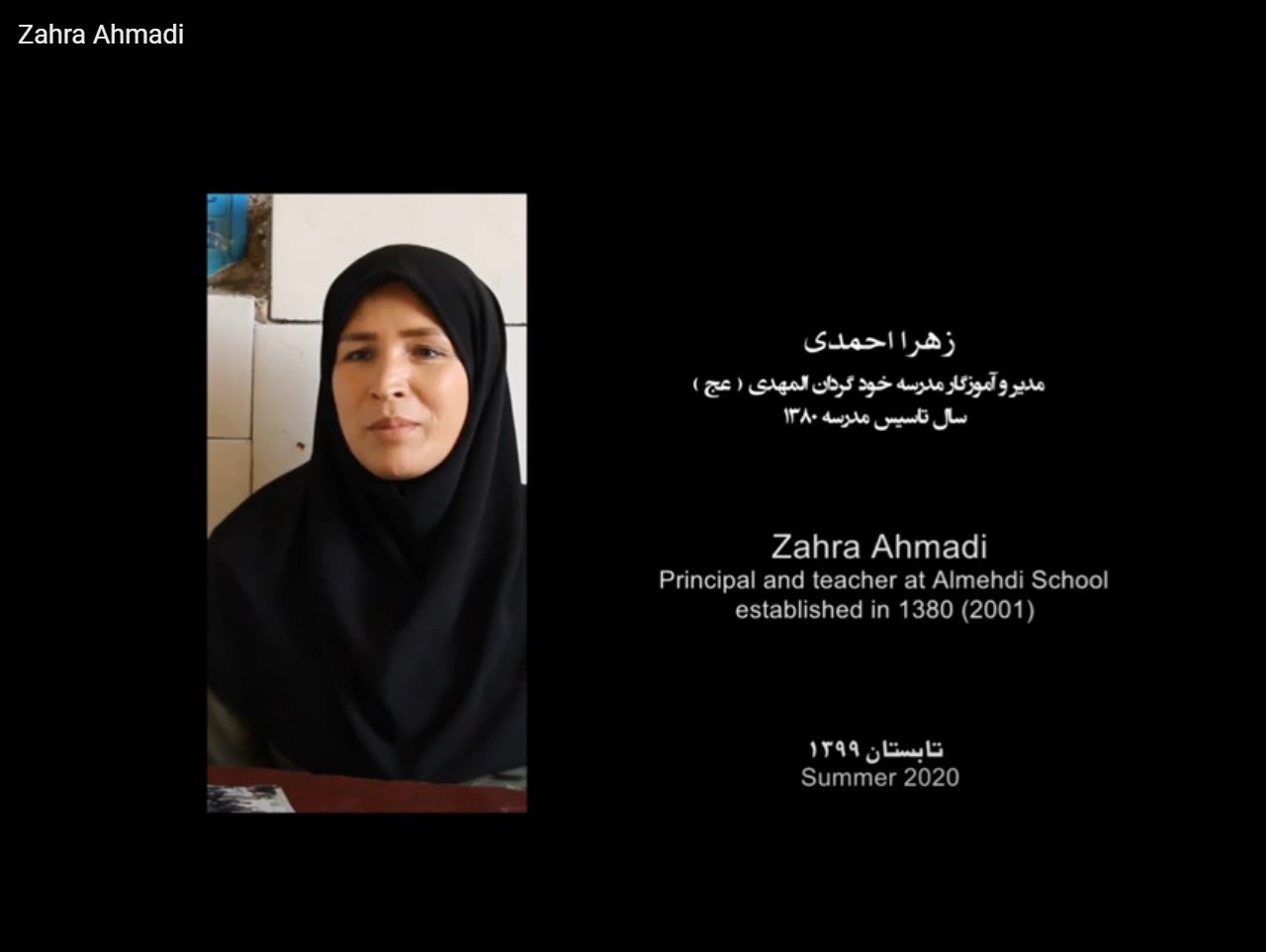 Principal and teacher at Almehdi School since 2001 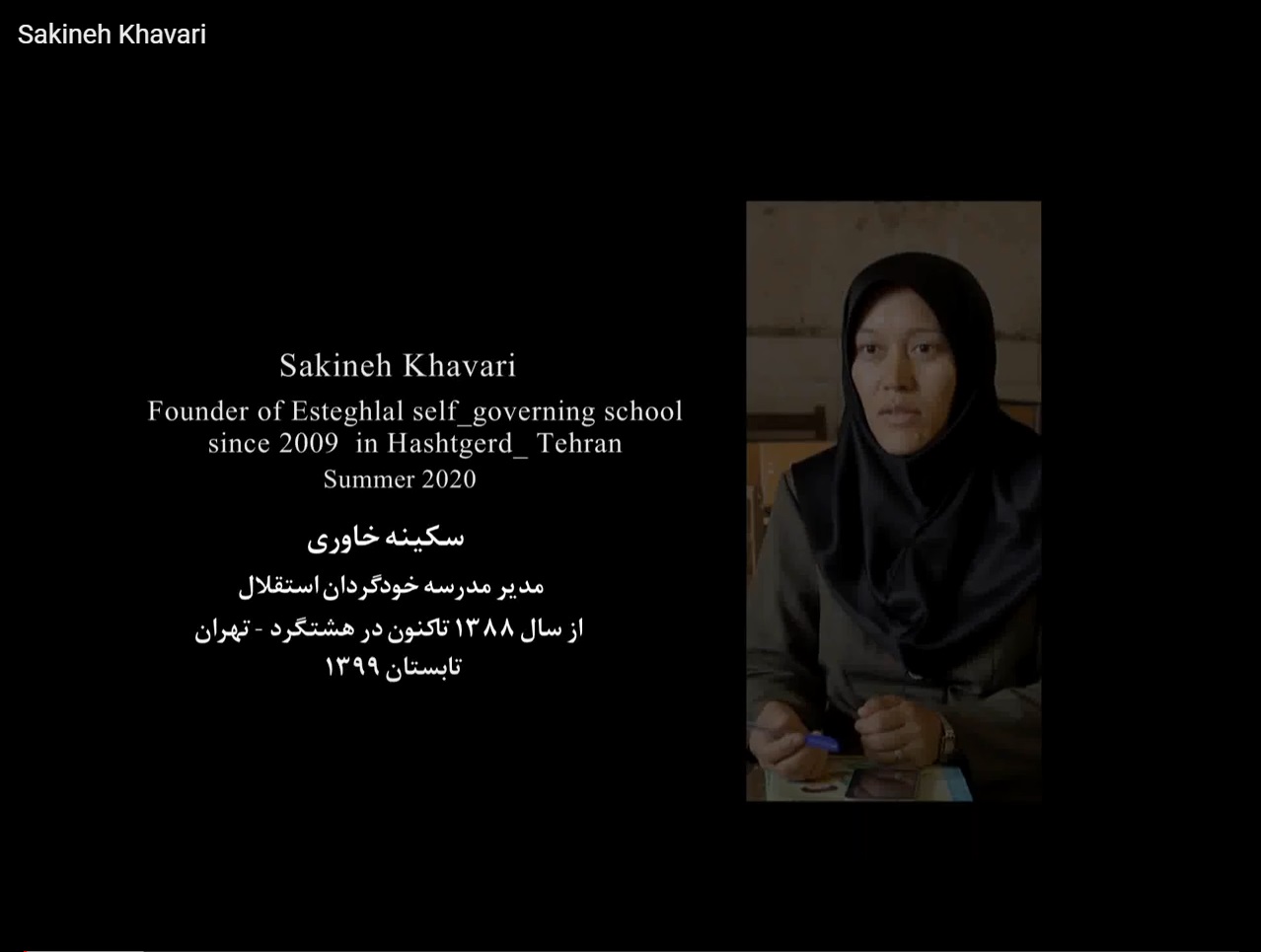 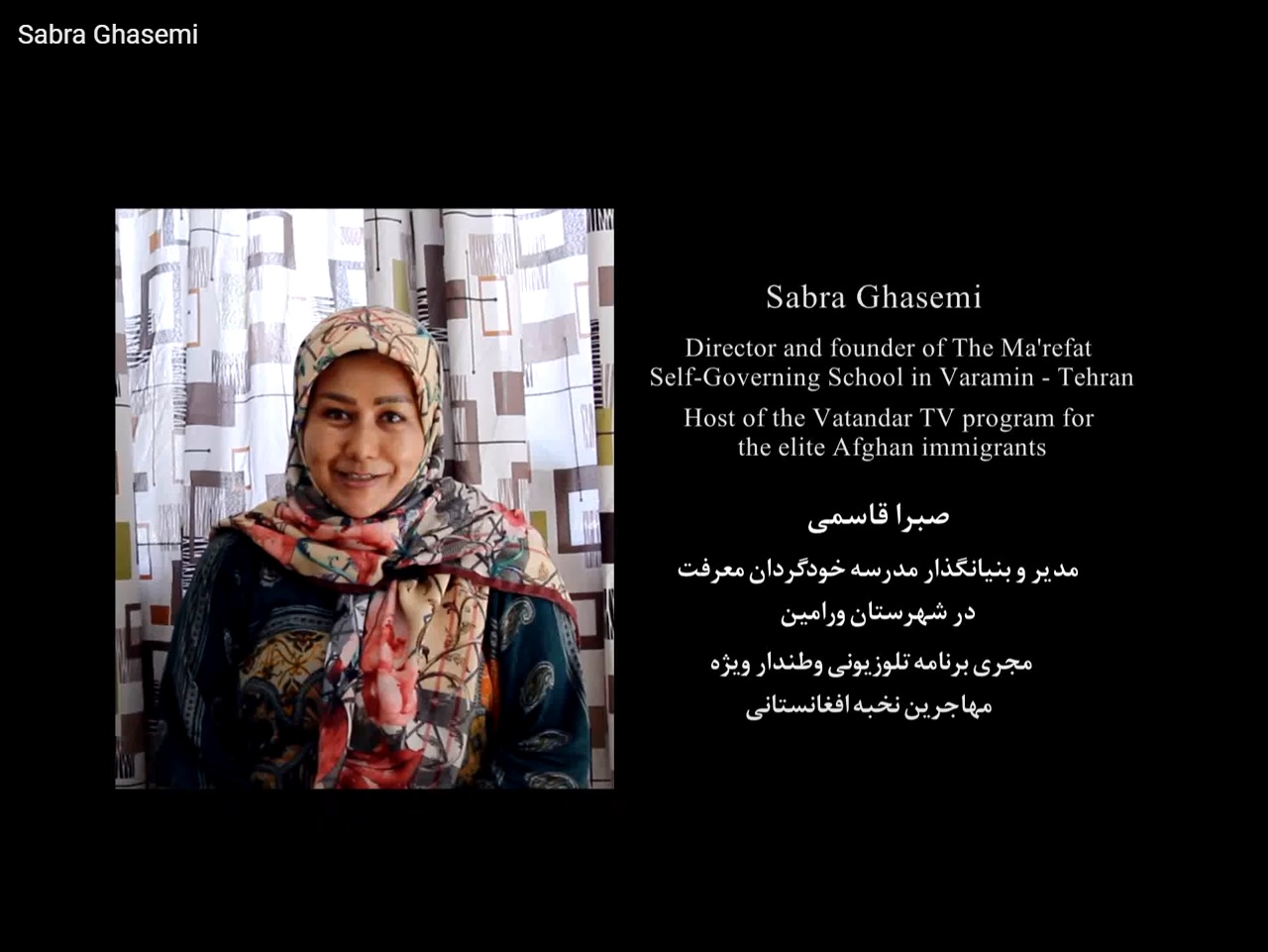 Host of the Vatandar TV program for the elite Afghan immigrants 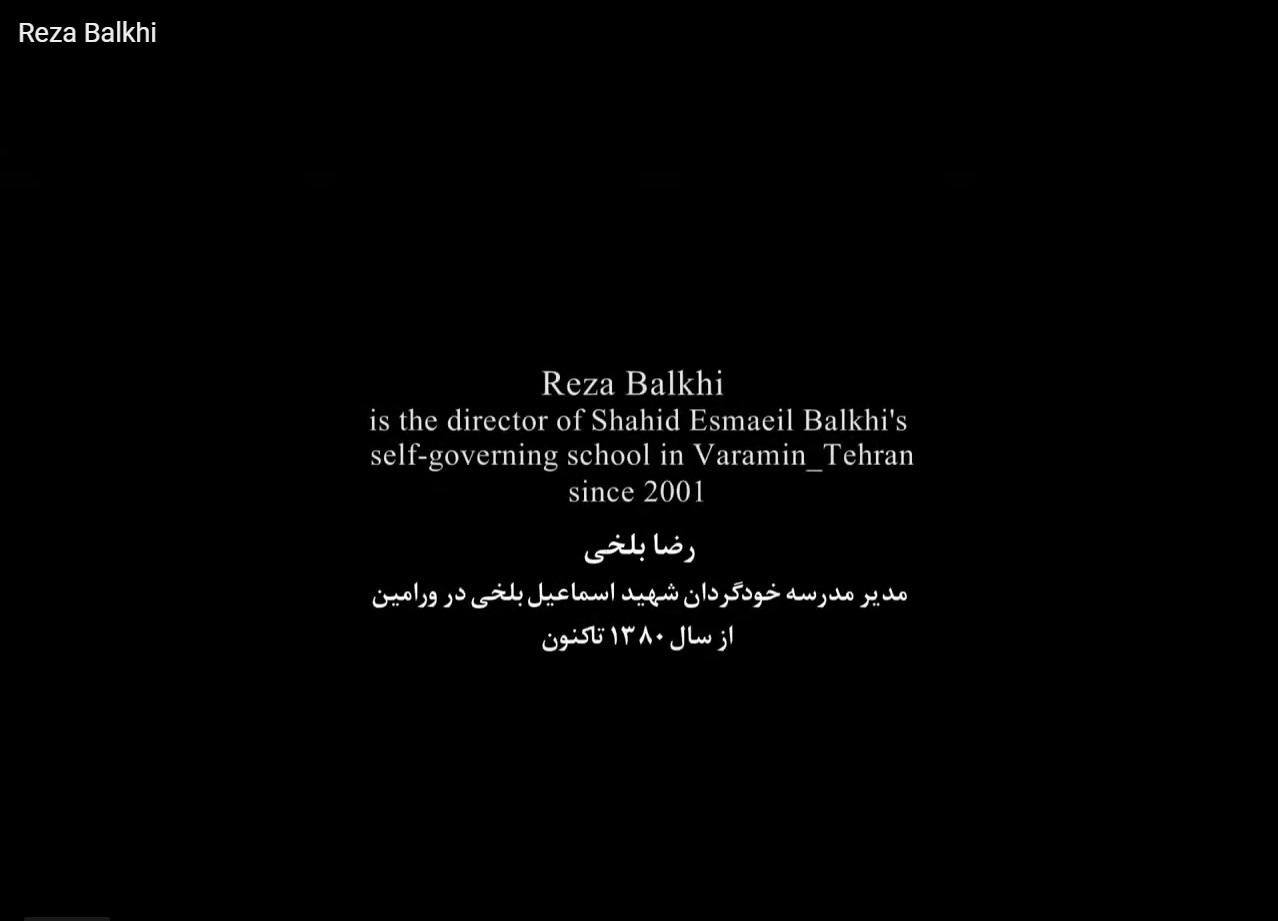 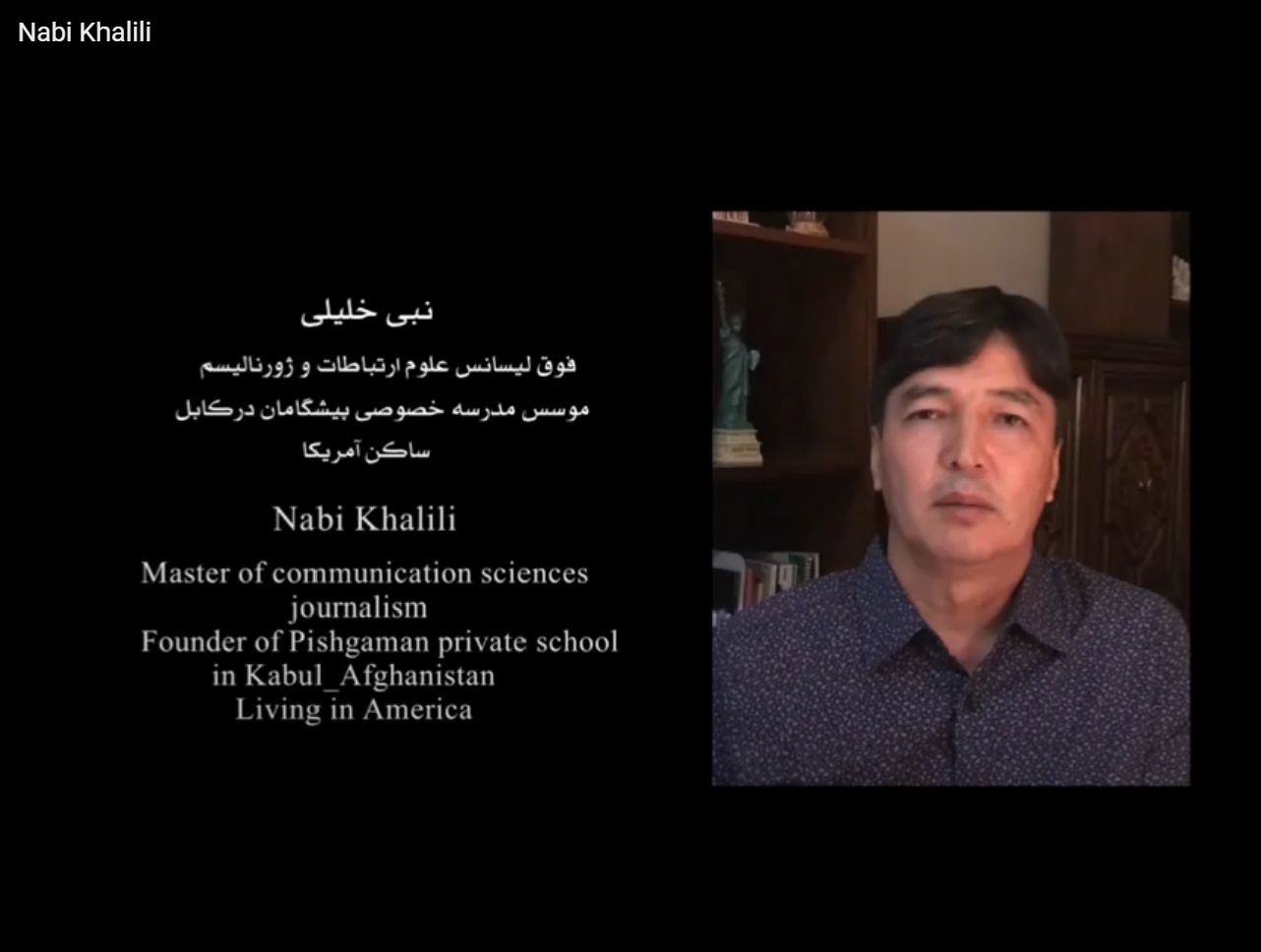 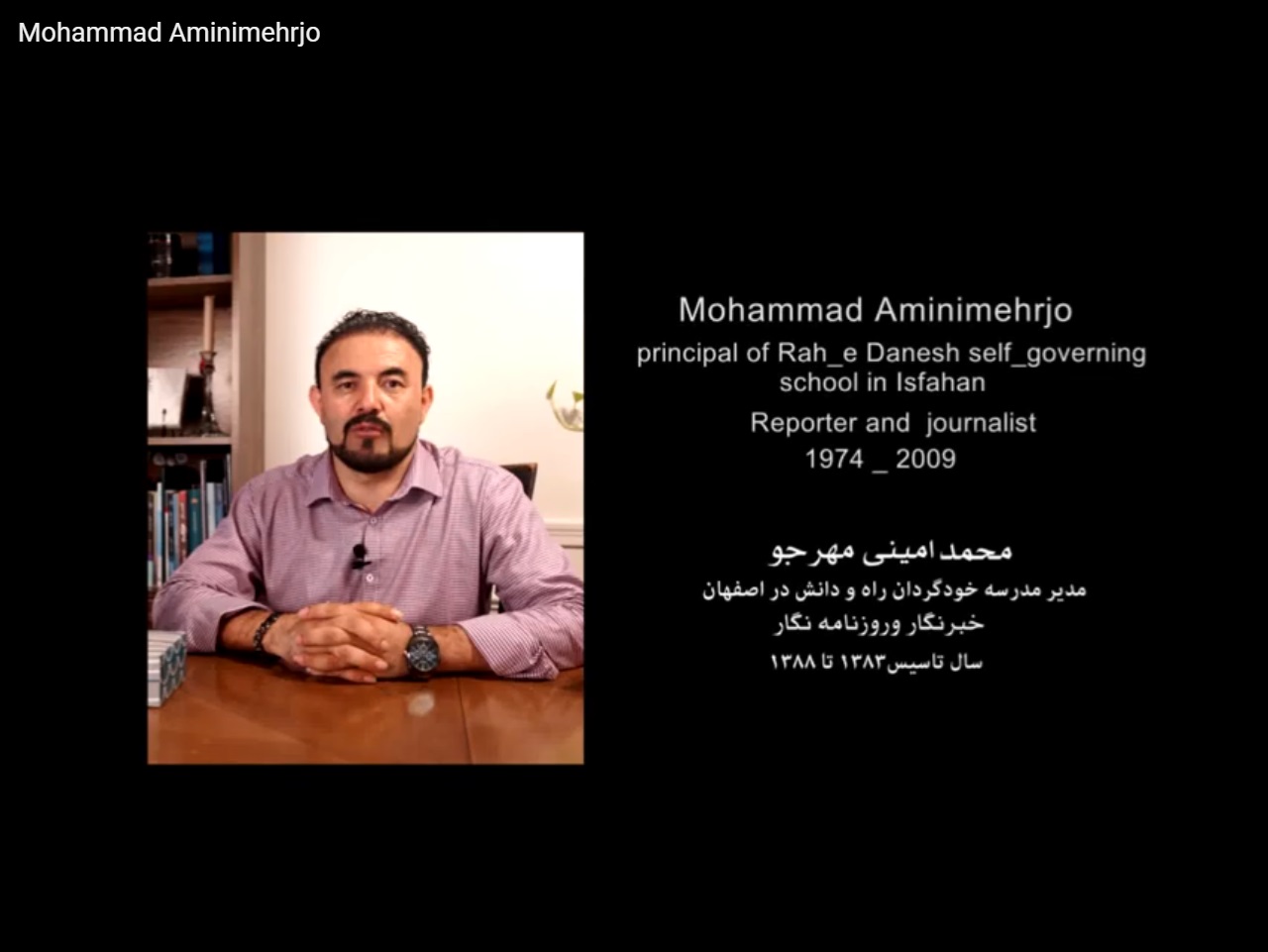 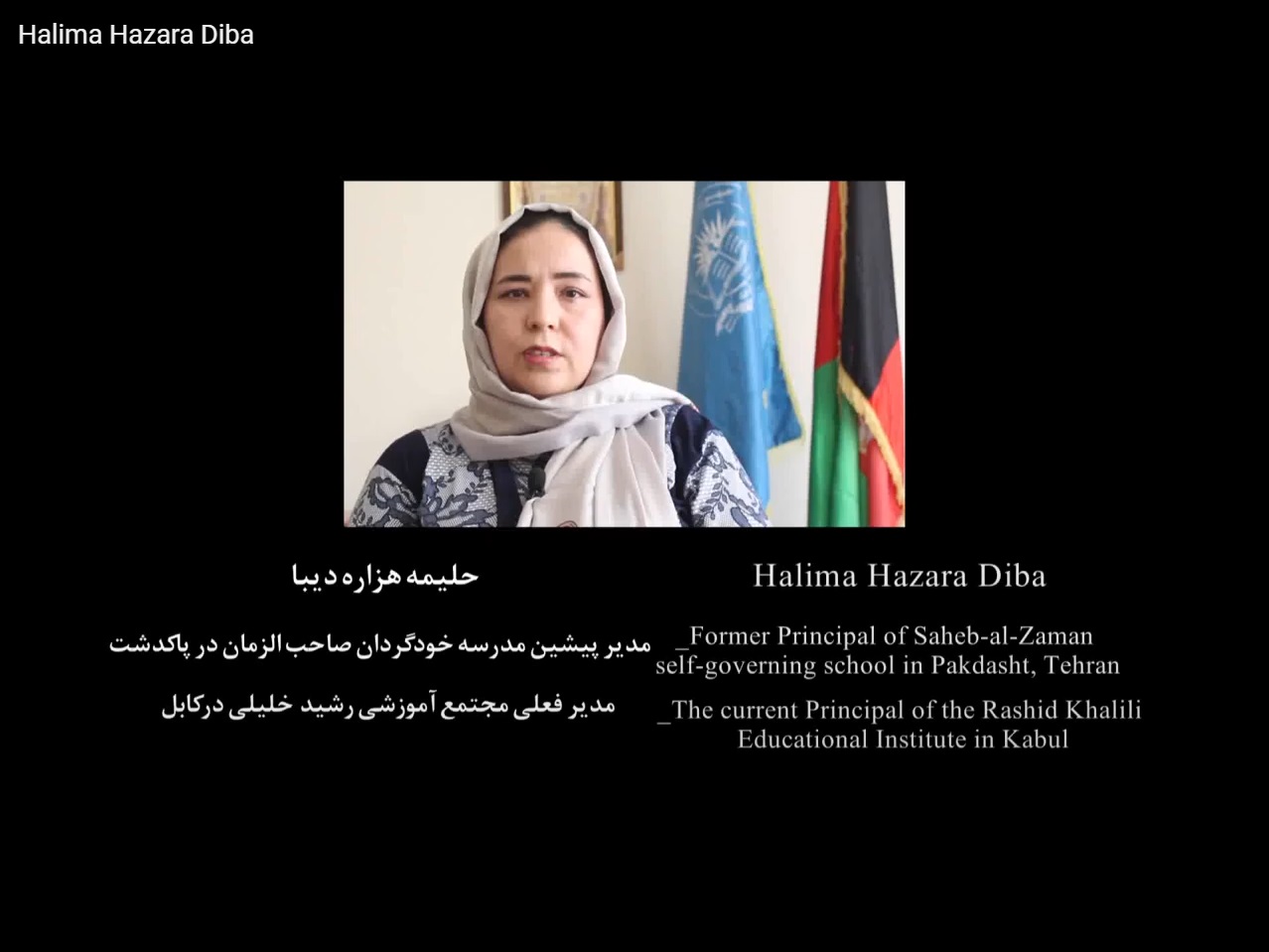 The current Principal of Rashid Khalili Educational Institute in Kabul 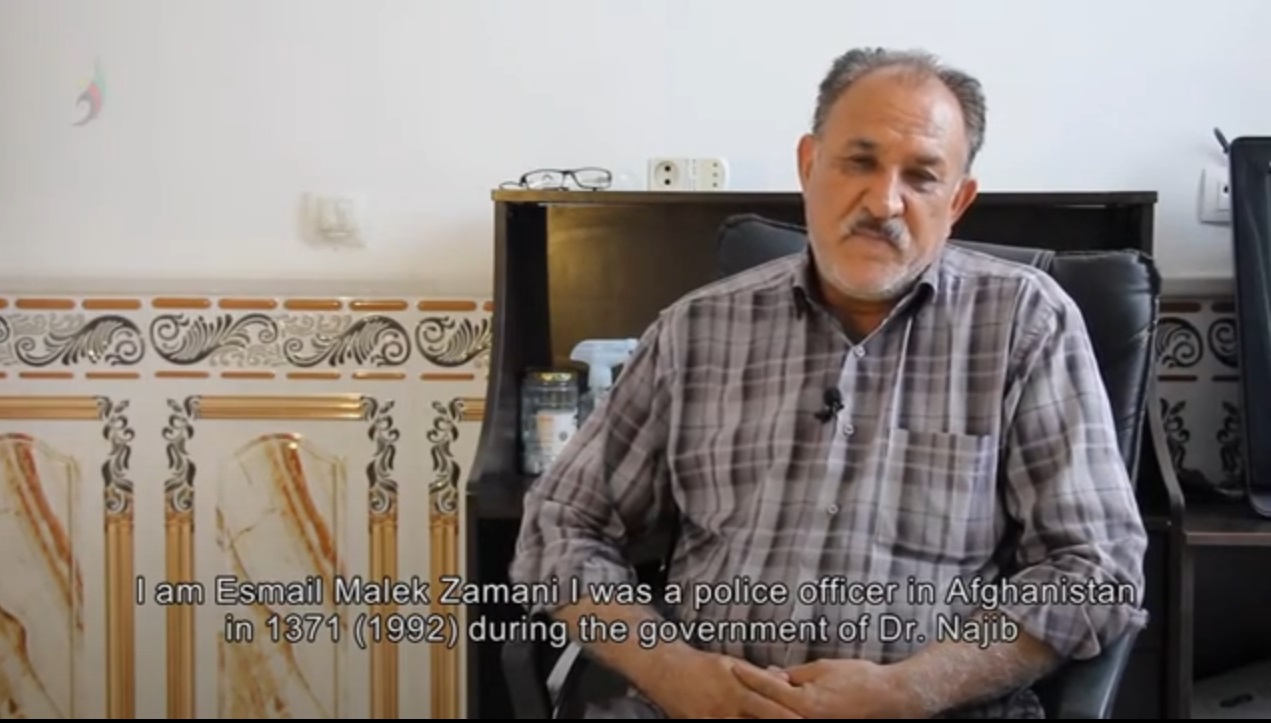 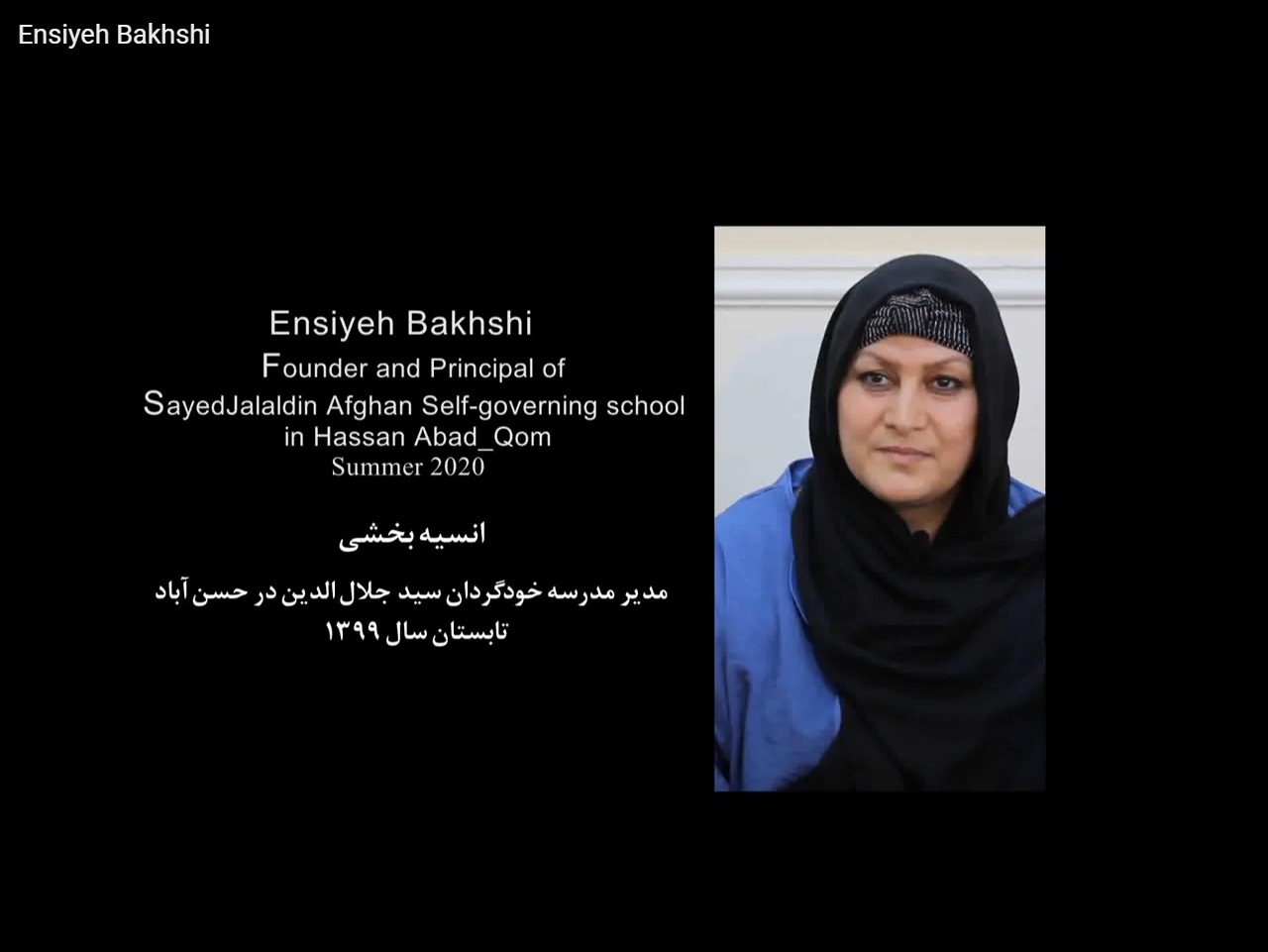 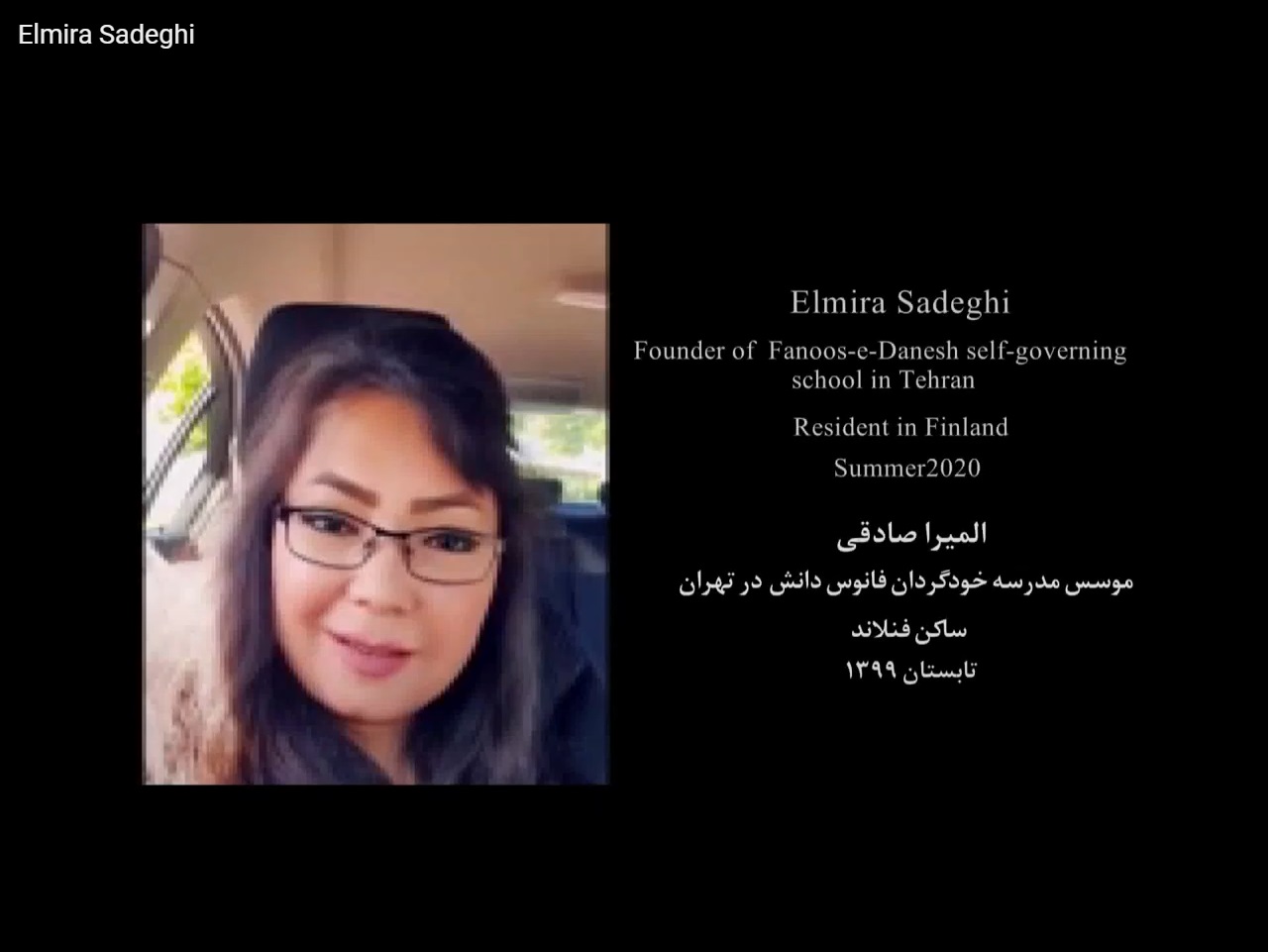 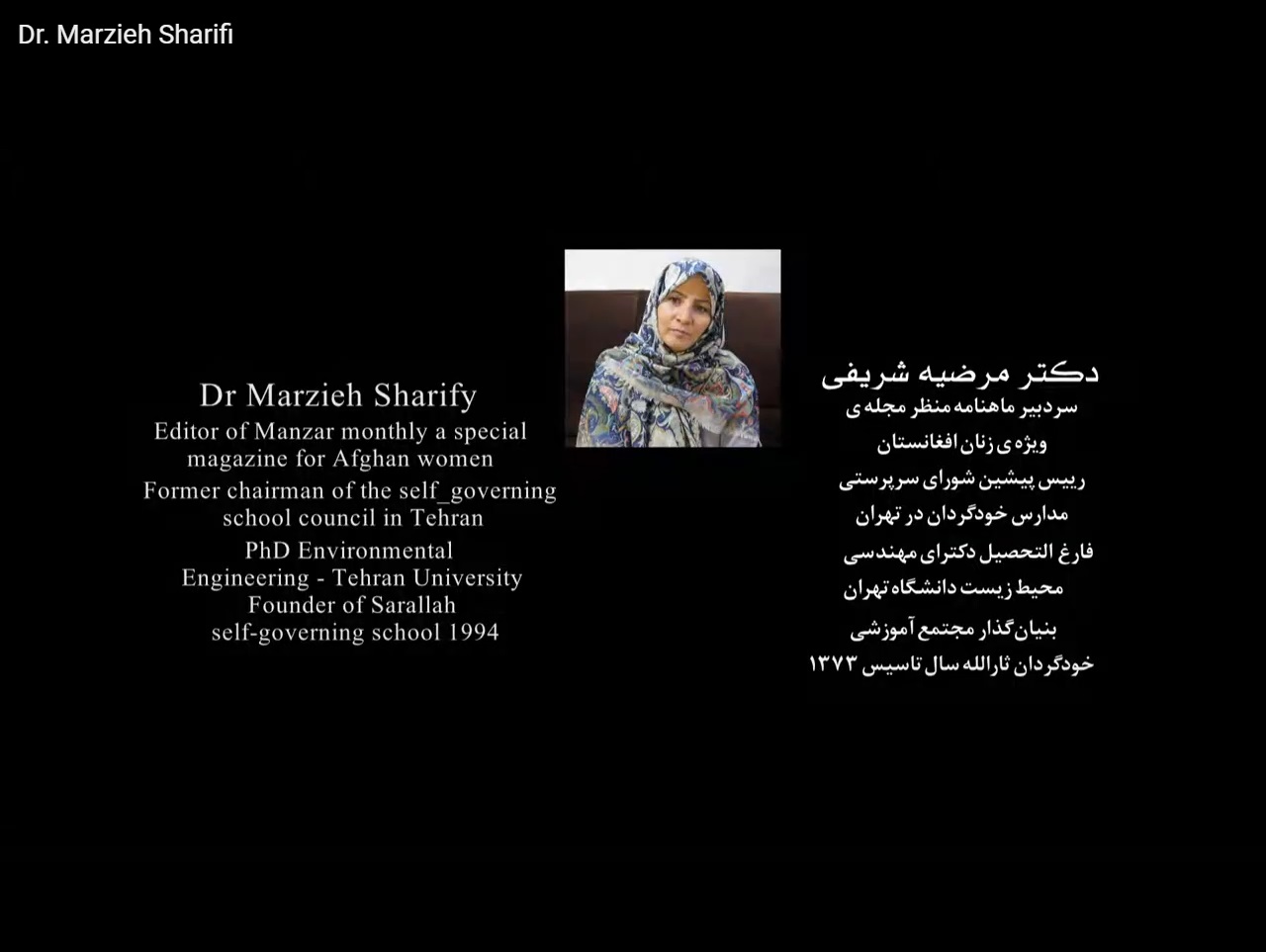 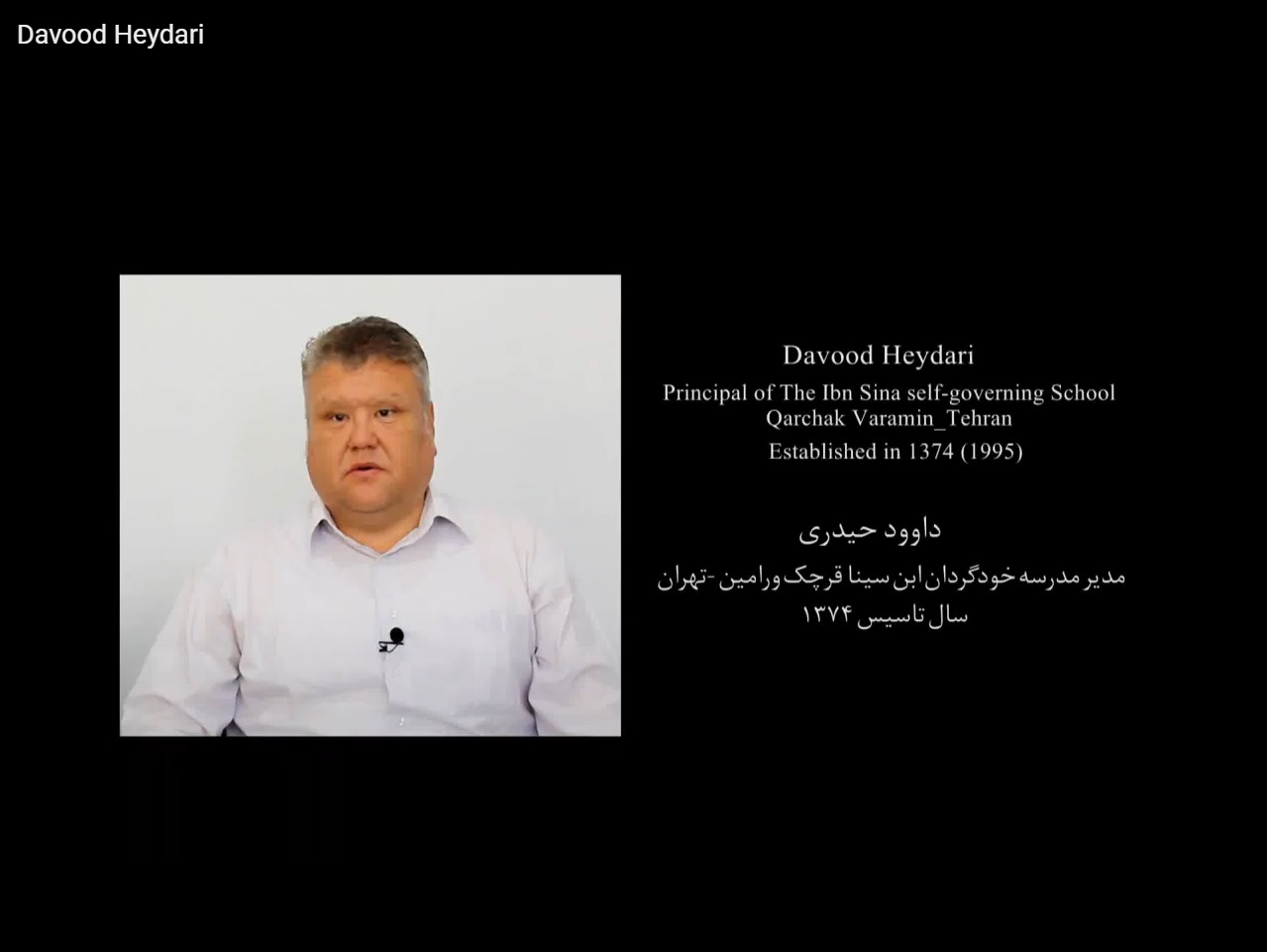 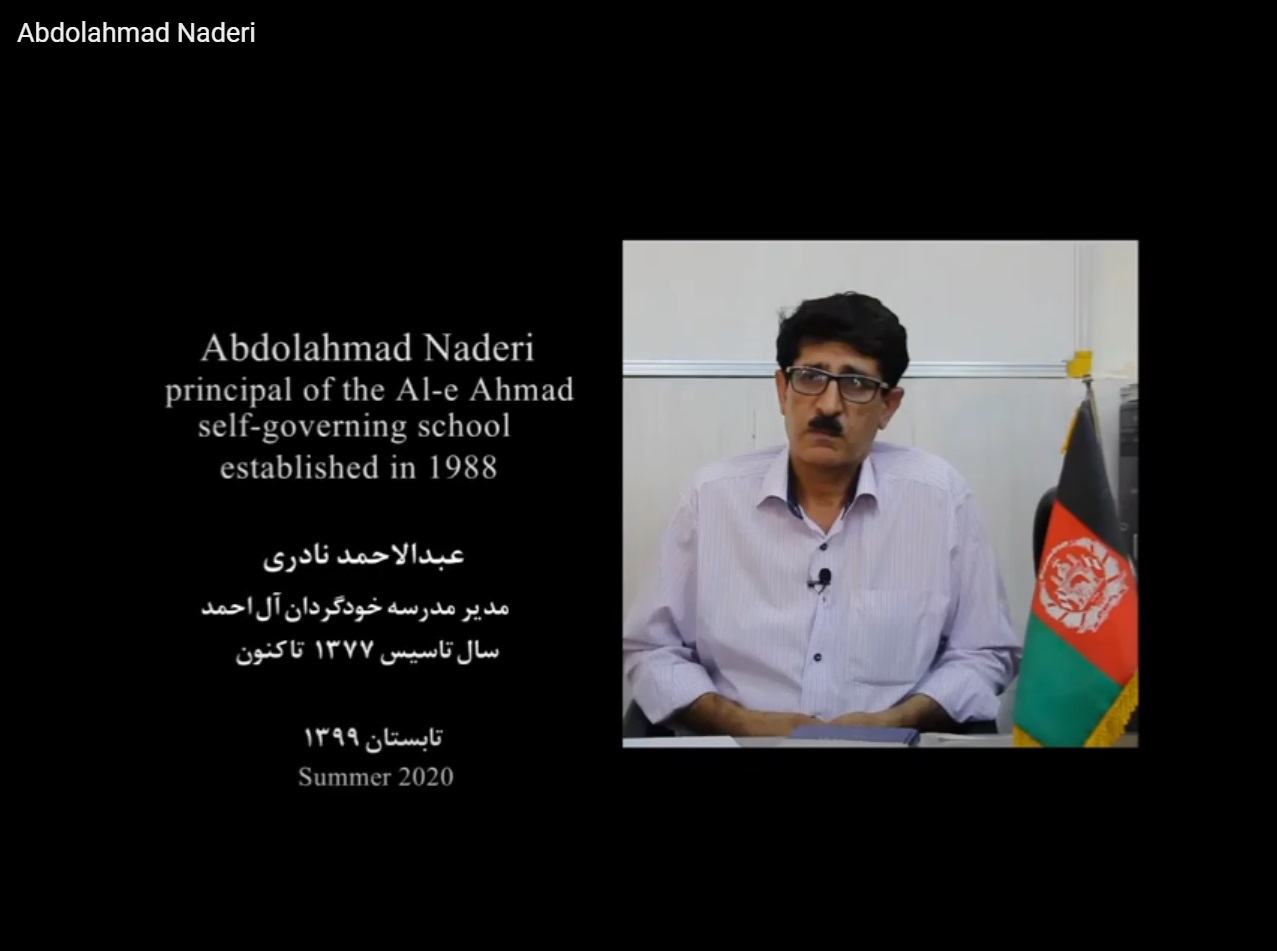 2-Women, Religion and the ‘Afghan Education Movement’ in Iran_proof.2007

In recent years, the treatment of Afghan women by the Taliban has only reinforced that assumption. However, it happens that certain social transformations have taken place in some Muslim societies, sometimes in unlikely corners, which deserve our close attention. There are lessons that we can draw from them regarding strategies for the further promotion of gender equity and women’s empowerment. This paper reviews the experience of Afghan refugee women whose exposure to different visions of Islam in the Islamic Republic of Iran led them to embrace a different vision of Islam and ‘Muslim-ness’.

The story of the self-governing schools is not just about me, it is about the tears and smiles of thousands of Afghan refugee children. It is a story about how the Iranian public schools closed their doors to thousands of refugee children and how hundreds of homes became schools for refugee students…