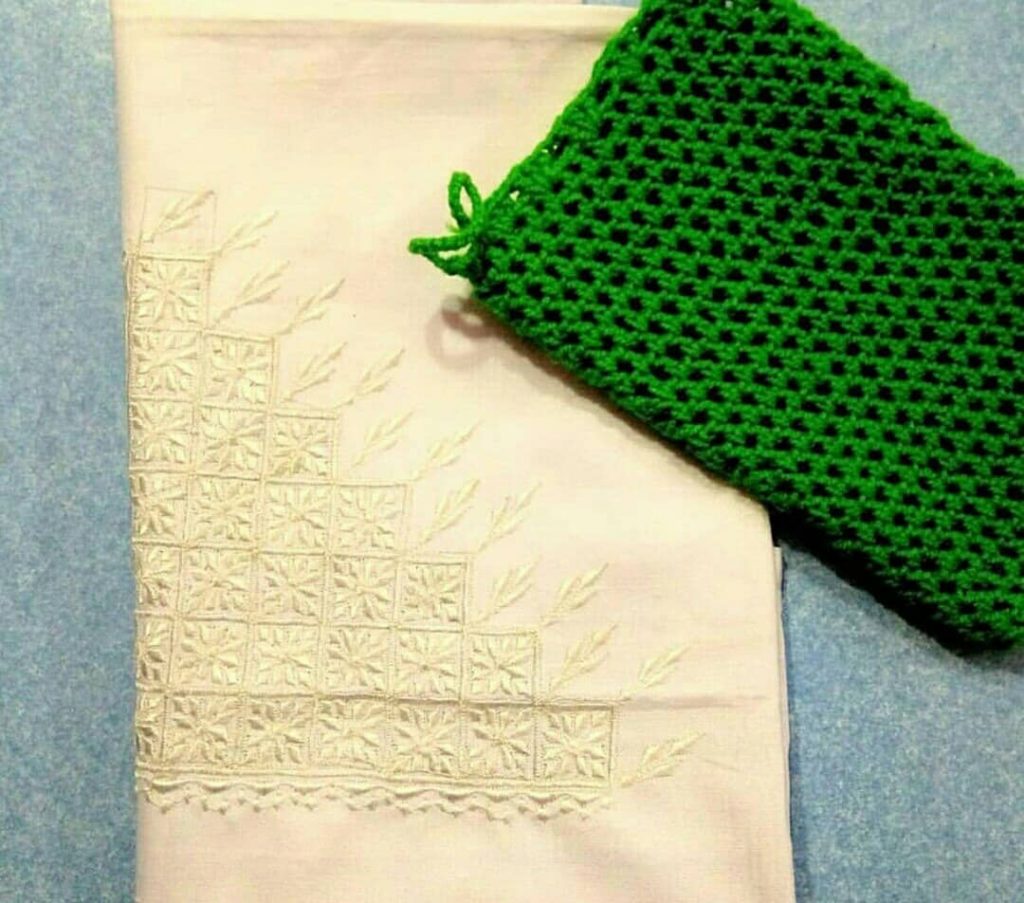 19-24-8- I was sitting in the library when Shabnam & Sara’s aunty came in -with a flower bouquet and a young guy. Shabnam & Sara are twin sisters who were studying with us two years ago, and I have written about a green handcraft that their grandmother made for me on Teacher’s day. I asked about the sister and she said they are both fine and are advancing in their education, then she introduced Saeed their brother to me. We shook hands and aunty said that Saeed brought this flower for you. I thanked him for that. To break the ice I asked him about the flowers. “Do you know what flower is this?” I asked. He replied “ Hosne Yousef. I said how do you know? He replied: I work there, in the shop.

Then I asked about his education level and he said he never went to school in Afghanistan because there was no school close to home and nobody cared about sending him to another place. I got really upset. Its been a few months since I am in Iran now, he continued. I would like to study if I can, now he said with excitement in his eyes.

I asked him what would you like to become? He said I want to be a Doctor. I asked what kind of Doctor? He said I’m not sure… I laughed and said maybe you can become a neurosurgeon and treat the politician’s minds. Maybe they will stop the war! he laughed and said they have no brain to be fixed! They are crazy.

Then I asked about his job in Afghanistan and his aunty said his job was to bring the water home. There was no drinking water in their house. I asked about suicide attacks and his life in Kabul and he said he lived out of the town which was a bit safer. I shook his hand when he was leaving and I told him I am the school principal and I am looking forward to seeing him. We said goodbye and he left with a heart full of happiness to come back with his documents for enrollment.