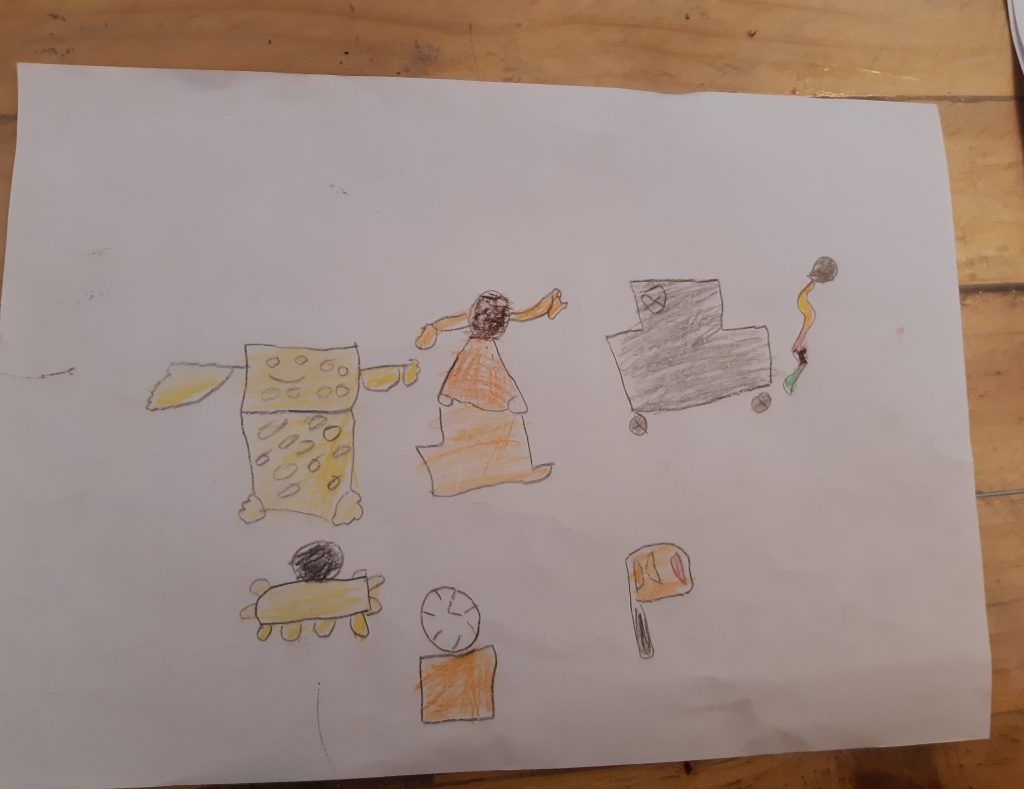 I was filling out a student’s registration form. A student who had studied in a charity for a few years and now had to be in fifth grade, but after taking the evaluation exam, she was accepted in second grade. Unfortunately, It’s the same story of many children who come to school from other places, and they have to attend lower grades.
As I was blaming the charity in my mind, I was filling out the registration forms with the help of the student’s mother. To complete each student’s file, five forms are required. Each form addresses one aspect of their life.
_ How old were you when you got married?
_ I was thirteen years old.
_ Was your marriage your will or your parents’? (She gave the same answer as 90 percent of other students’ did)
_ I got married due to my father’s request. Honestly, I had never seen my husband before. I met him at the wedding night for the first time. when the guests left, I saw him. He was as old as my father. I was afraid of him, I still am. My father was an idle and that was why we were in debt to all the people in our village. He forced me to get married, to get rid of his creditors.
I wasn’t able to hear the rest at all. I lowered my head to ask the rest of the questions, I wanted to forget this “Father” and the story as soon as possible.
_ Do you have a specific disease?
_ No, I’m healthy, but I have mental problems. Honestly, I had no problem earlier, till I heard about my father’s death. It was very intolerable and crying was not the only solution. I started to hit my head, hitting it to the wall. Ma’am! This was the way I used to calm myself down, I felt better this way, but now I have severe headache every day. I was lost for a moment between the words I was hearing. It was hard for me to believe.
How can she love her father? A father who sacrifices his child for his own laziness and irresponsibilities?
How can she forgive this father and mourn for him this way? while he was the one who ruined all her wishes, childhood and even her life and made her get married for money? A father who has made his daughter endure a hateful and immoral person who considers himself as her owner, every day and every moment. I thought to myself for a moment: if my father was alive and did the same thing to me, would I’ve loved him again? No, I could never forgive him …
I do not know, maybe I’m wrong and all the people have the right to be forgiven and have a second chance to retrieve. Especially when that person is your father.