Alireza is one of our writing class students. He has participated in this class for the last two years under the supervision of Ms. Moshtagh. Alireza is smart, a good reader and very tidy. He used to be one of our students but he is now at a public school in sixth grade. His sister used to be our student as well, she was very smart and a good student. A few years ago, when she was in ninth grade, she left school to help the family financially by sewing. Alireza is a smart and energetic student. Last year, one of my friends called and asked for a young boy to act in a movie; I introduced him to Alireza because he speaks very well and writes good stories. Last summer, after a short training period, he played a role in the movie “No-Fly Zone”. I heard Alireza won a Gold Butterfly award at the International Film Festival for Children and Youth in Isfahan. They had a class yesterday where we took these pictures. Ms. Moshtagh has been running writing workshops for two years, and they are of very good quality. We are hoping to rear more writers in the future.

Thanks to Ms. Moshtagh for doing this, and let’s hope for a better future for the talented and hardworking students who participate in these classes! 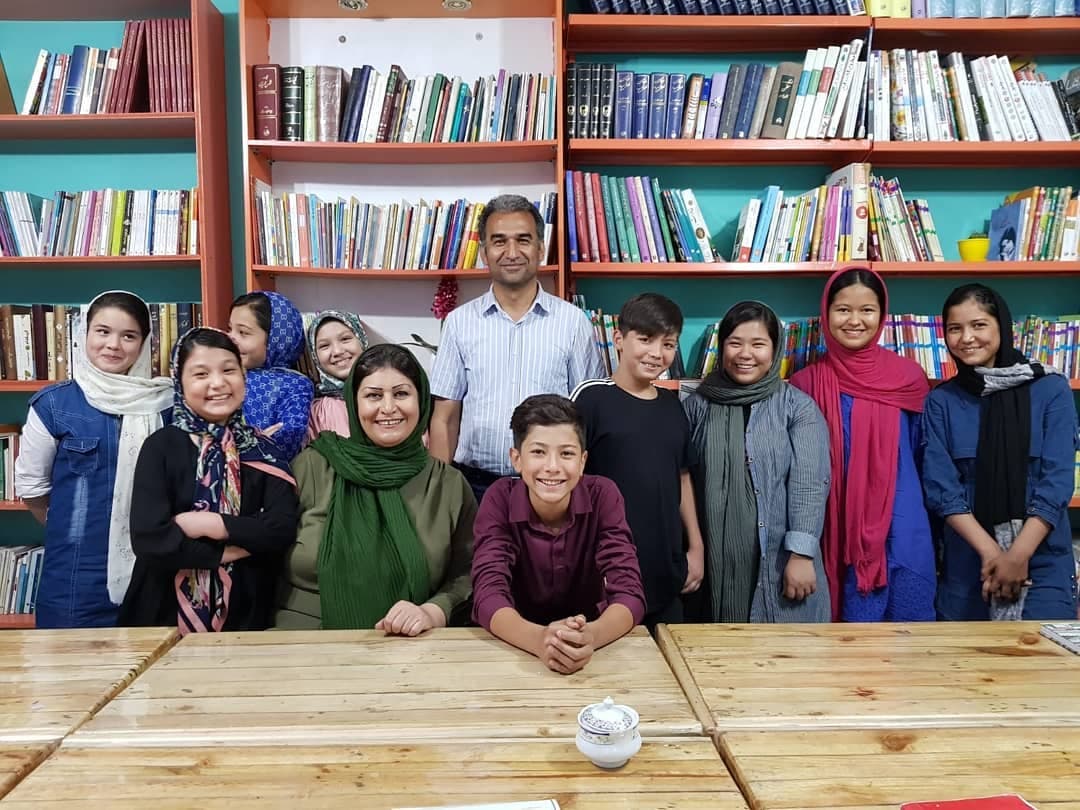