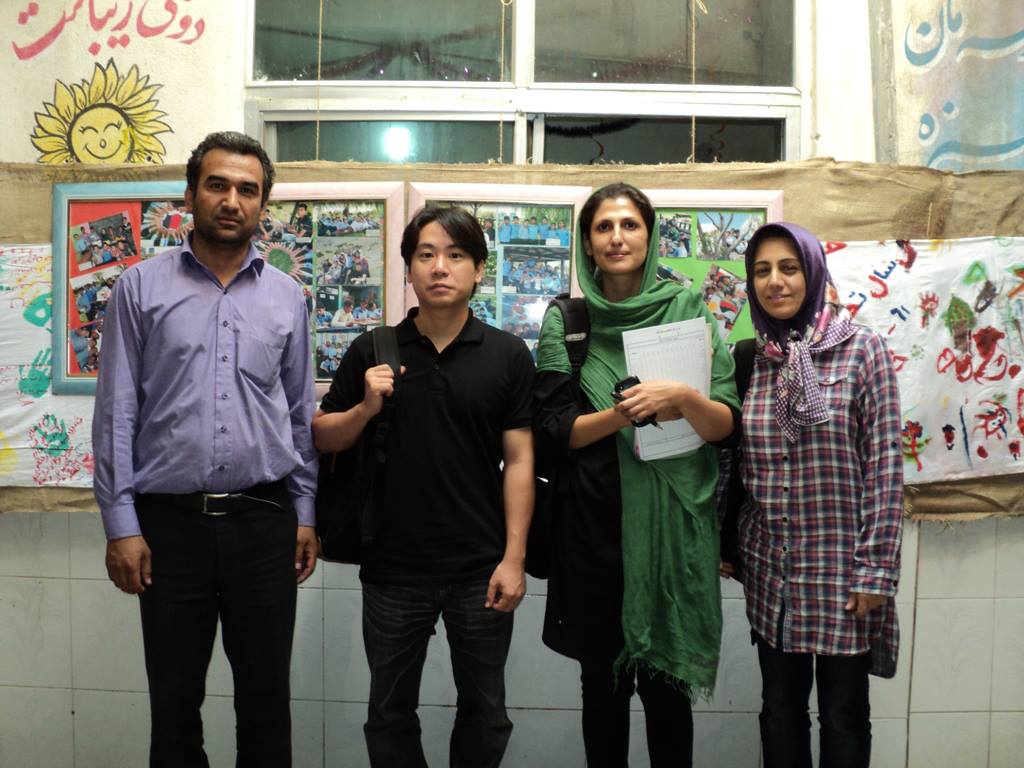 Yesterday, the head of the NICCO organization, which mainly deals with issues pertaining to the education of the immigrants, visited the school with his translator and one of his employees. From 12:30 pm to 4:30 pm they were asking about the educational issues Afghan immigrants in Iran are faced with. This organization is currently working in Shahre-Rey, [Iran]. They offer some courses on science and art to immigrants. They said they worked about ten years in Mashhad, [Iran], and now they have an office in Harat, [Afghanistan]. They said they want to have teacher training courses for high school graduates. I told them everything I could remember from my experience in the educational system.

It was decided that they conduct research [on the subject] in order to ensure the efficiency of these training courses and their compatibility with Afghanistan’s educational system. Based on Mr. Mouri, they were more annoyed wherever they had to deal with the bureaucracy of Afghanistan’s educational system rather than Iran’s. They have many plans for the education of the immigrants which hopefully, with the help of the new government to the private sectors, can be implemented. I have decided to go visit their organization in Shahre-Rey and help them as much as I can wherever possible. Each year, by the end of the academic year, we hold a photo gallery of one year of our efforts which students really enjoy. Mr. Mouri also visited this gallery and he was happy to see the photos. We took this picture as well. Ms. Azimi,  Ms. Ghaderi, Mr. Mouri, and myself.