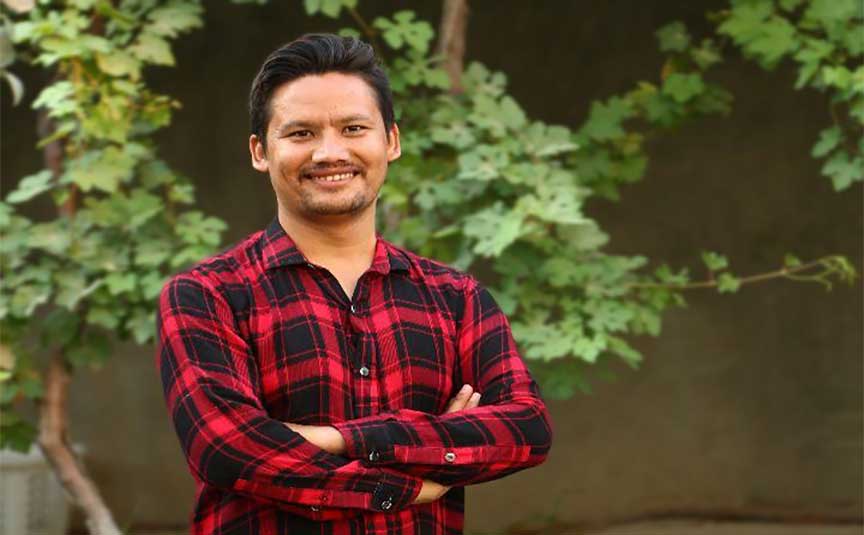 Nader is a dove of peace

When I was little, my grandmother used to tell me stories on my sleepless nights. In Grandma’s stories, there was talk of demons and fairies, sometimes there was a hero. A hero who served his people and his country and there was nothing he would not do for them. May God bless her; those days of peace have since gone. We now live in a world where security and peace are being taken away from human beings every day, and war and violence are taking their toll on every corner of the globe. Unfortunately, the Afghans are also victims of this phenomenon. It’s been more than four years since I met a man through Facebook who can be called a hero in every sense of the word. A hero who empty-handedly and round-the-clock efforts built the Farhang elementary school for the Afghan immigrant children to help their education. He has repeatedly sent books and children’s magazines to libraries in rural Afghanistan to promote reading.  Nader Musavi is the one who has been stepping for a lifetime on the winding path of enlightenment, humanity, and peace. He once again brought to life the hero of my grandmother’s stories in my mind. Nader Musavi is one of those heroes who will spare no effort for the better future of Afghan children. If the white dove is the messenger of the peace; Nader is symbolizing the white dove of peace. Recently, I was informed that the Iranian Children’s Writers Association nominated Nader Musavi for the Astrid Lindgren Award for the “Book Promotion and Book Reading Promotion” Section. Congratulations to him and to all the people of Afghanistan. The prayers of all Afghan children are with Nader. Once again all children are waiting for Nader to bring a smile to their faces. I hope he succeeds in all the trials and tribulations of life! 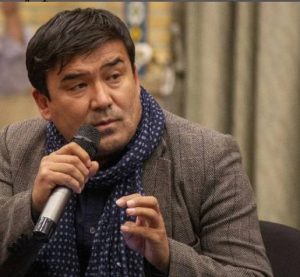 Alimadad Rezvani
From Alimadad Rezvani (Afghan poet) Instagram Page: "Dear Nader! Well done! Nader Musavi has has put his life on educating immigrant school dropouts. Nader is one of the pioneers in... 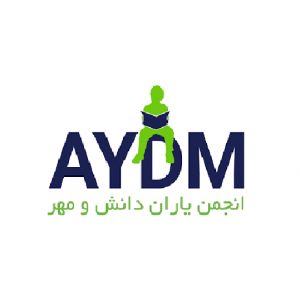 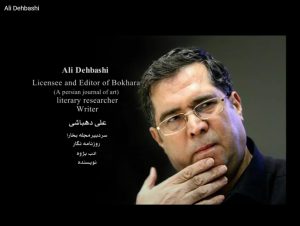