Me and halo light and sunrise 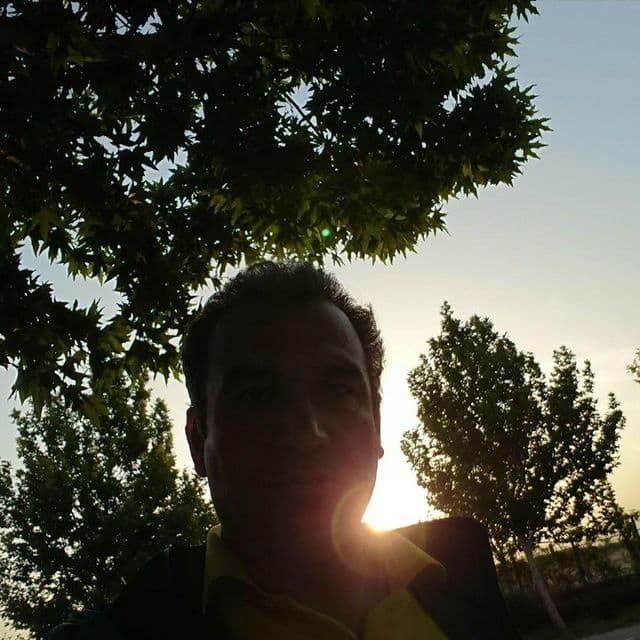 Since September 2000 the first year that I entered into education work I was the teacher of fifth grade male students, they were about 14 of them. Randomly we talked about their interests and I wrote them separately in front of their names in my notebook; their favorite color or season of the year or fruit and…
Were approximately about 30 to 40 questioners. I asked them the reason as well and the result was that the children knew each other better and the talking and hearing their interests and more importantly the feeling of being recognized that every one of them felt.
Among these conversions I said, and I was kidding about it, that if one can see the rising of the sun for 40 days and say his/her wish towards the sun his/her wish will come true.
I said to myself that at least they will be an early bird but I had not thought about that they would take my words seriously. One day after the class was dismissed one of my students, named Golam but I called him ShaGolam and he was a little bit stupid, came to me gloomily and said: “Mr. Musavi what will happen if one falls asleep during this 40 days?”
I did not know what to say. I said “you should start from the beginning” then he said “okay”
I was struggling with myself because of these whole joking with the kids and I wad stunted and did not know what to say
Until one day we talked about their dreams and I told them ” kids I was kidding about this saying your wish to the sunrise thing but if anyone wishes for something from bottom of his/her heart and try really hard for it, everything will lead to each other so that he/she can fulfill his/her dream. If you have a dream, write it down so it can be right in front of your eyes and you must find the ways which sooner can fulfill your dreams. But if we just wish for something and do nothing and hope that it will come true by itself is futile and whoever says it is a lie.” One of the kid said” sir you were fooling with us! We wished for so many things and wanted them to come true.”