The roosters of Babur Garden

The book (the roosters of Babur Garden)
This story collection includes 5 short stories. All of them revolve around the Afghan people’s traditional life.
Reading this book is interesting for the readers not only from literary point of view but also imagining the indigenous atmosphere of the stories which will be doubly interesting for any Persian reader from both literary and cultural sociological point of view.
Hossein Fakhri is one of the few writers who selects his subjects from his traditional society of his country then he introduces his fictional subjects to the readers by addressing the less visible angles.
A long time ago, Reza Ghanbari- an Iranian writer-stated in a note:
“Fakhri’s writing style is similar to some successful Iranian writers like Houshang Golshiri and Amir Hassan Cheheltan who write by creating successive image and detailed descriptions of places and situations. He is a prolific writer who always writes in his people’s native dialect. His prose is so simple and intact That any Persian speaker can easily read and enjoy.
Hossein Fakhri, born in 1949, has been writing since his adolescence and his stories has been published since 1357 and he is considered as one of the most prolific writers in Afghanistan.

and his collection of critiques on contemporary Afghan stories(stories and views-1995) was first published in Peshawar and then in Kabul.
In 2016 the roosters of Babur Garden was nominated and awarded in the Afghanistan Literature section of literary Prize of Jalal.
A part of its story is written as follows:
“Both roosters are released. They bristle the feathers of their neck. They stood in front of each other with their necks bent and started to hit each other immediately. Their pecks, legs and wings are not idle for a moment. Targeting each other’s neck and head. Their peck hits and kicks barely miscue. The feathers are in the air. In Five minutes or ten everyone is happy and expresses their happiness with noise and laughter but father, when he sees his rooster fallen on the back, his feelings narrow and he becomes upset and does not take part in public rejoicing. In the other side Khalifa Nabi is the happiest of all. He is obviously trembling out of happiness. Elders and youths are squawking like roosters. Circle of cockers is getting tighter and the commotion raise. 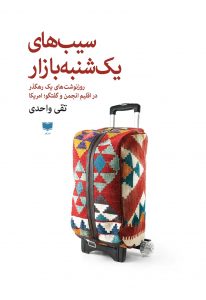 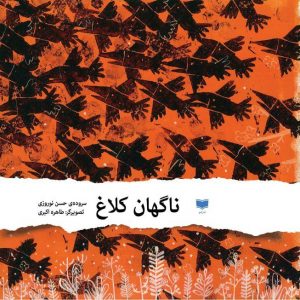