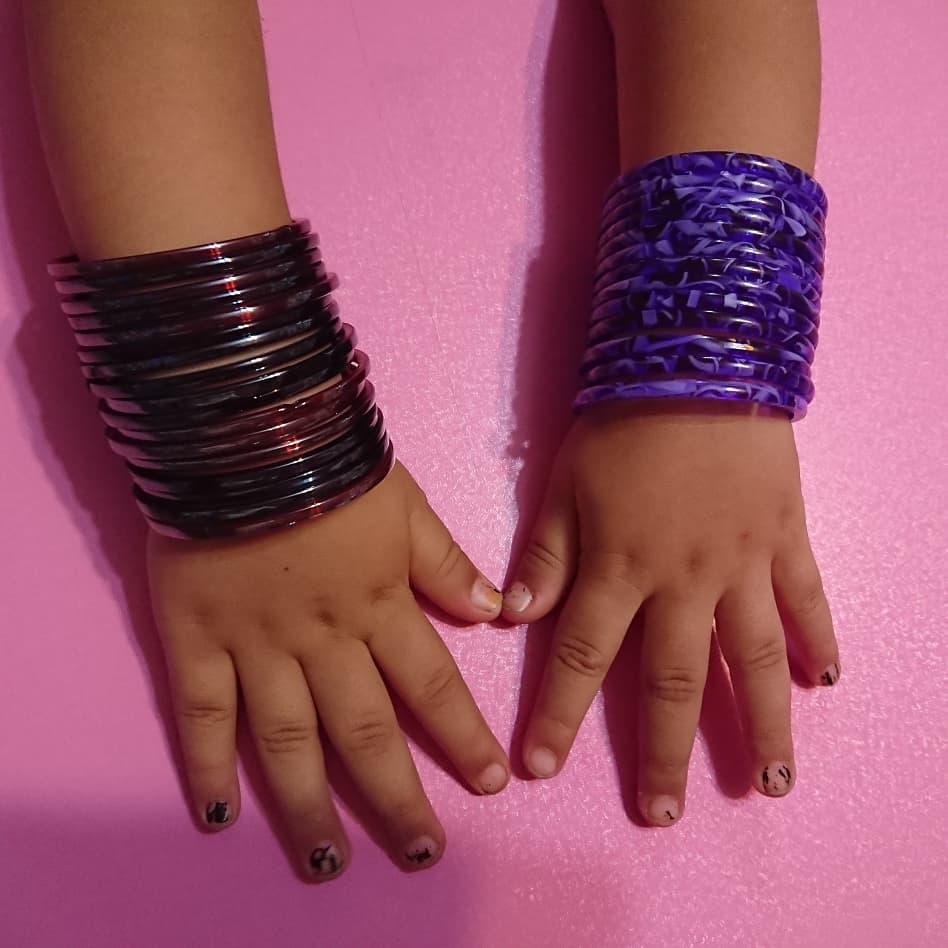 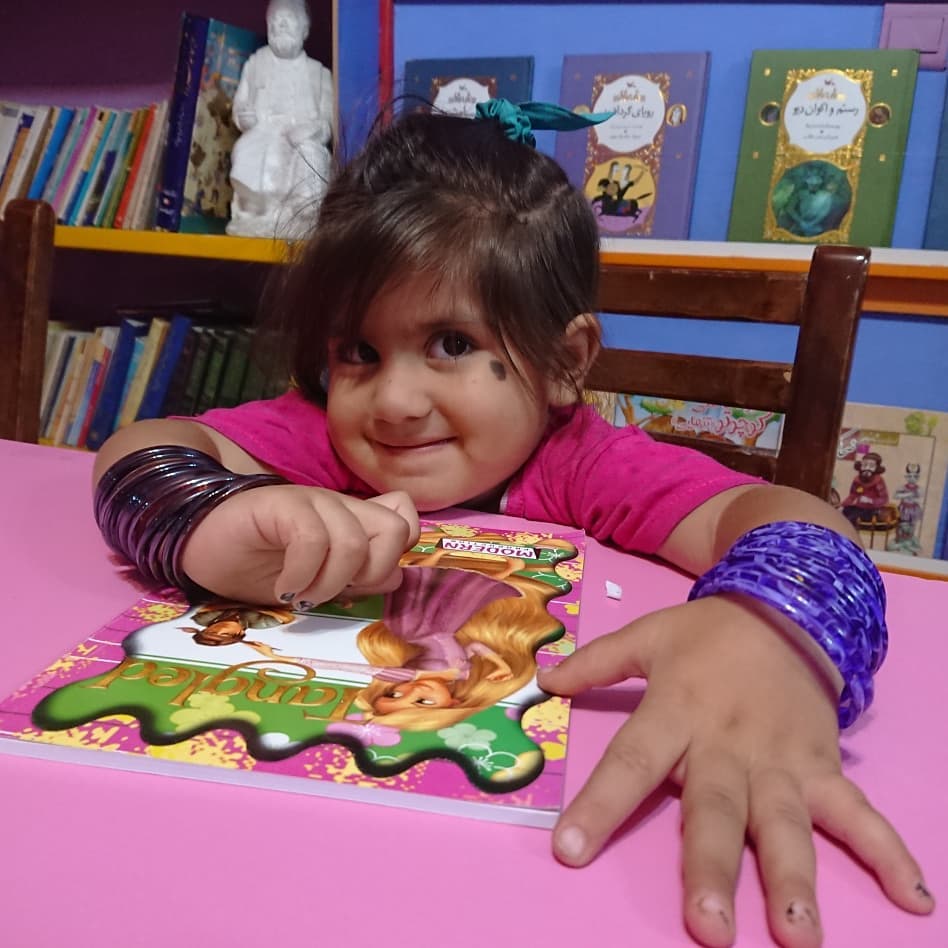 These hands are hands of life; cheerful, chubby, wearing nail polish and melodious bangles. Today, Madine, along her sister Ma’roufe, her brother, and her cousin, Habib, came to school. Madine is still small, but whenever she comes along her siblings, she says she wants to attend school too. It’s been a year and a half since they came from Afghanistan. They speak Pashto and still have difficulty speaking Farsi. Last year, her father had to translate whatever Madine would say, but she has improved throughout the year and speaks Farsi more fluently. I held her hands and hit them against each other slowly, the bangles started making beautiful sounds and then Madine would laugh along with the bangles too. I gave her coloring pencils, a small bag and a coloring notebook. She laughed and at the same time, threw the bag on her shoulders.

When I saw Madine and her siblings’ eagerness to attend school, I started thinking about the children that we lose to ISIS, Taliban and suicide bombers, and how every one of us has a role in these losses. When children are abandoned to their own selves, others will quickly snatch them and use them for their own wicked interests, and make out of them members of ISIS, Taliban and suicide bombers. Today’s insecurity, war, destruction and slaughtering are the results of yesterday’s ignorance towards children’s proper education. Let us overturn this cycle of destruction.