Cooperating in the making of a documentary

The same way issues regarding educational problems of immigrant children were not demonstrated in the media and publications, there were also no signs of them in films and reports. To allow cameras inside an independent school was a risky thing for a school principle to do and it might result to closing the school. Until then, there was only one film called “September Eleven” that was recorded in one the independent schools and showed the effects of the attack on the life of an immigrant child. Until that time, there were no films made directly about these schools and their problems. 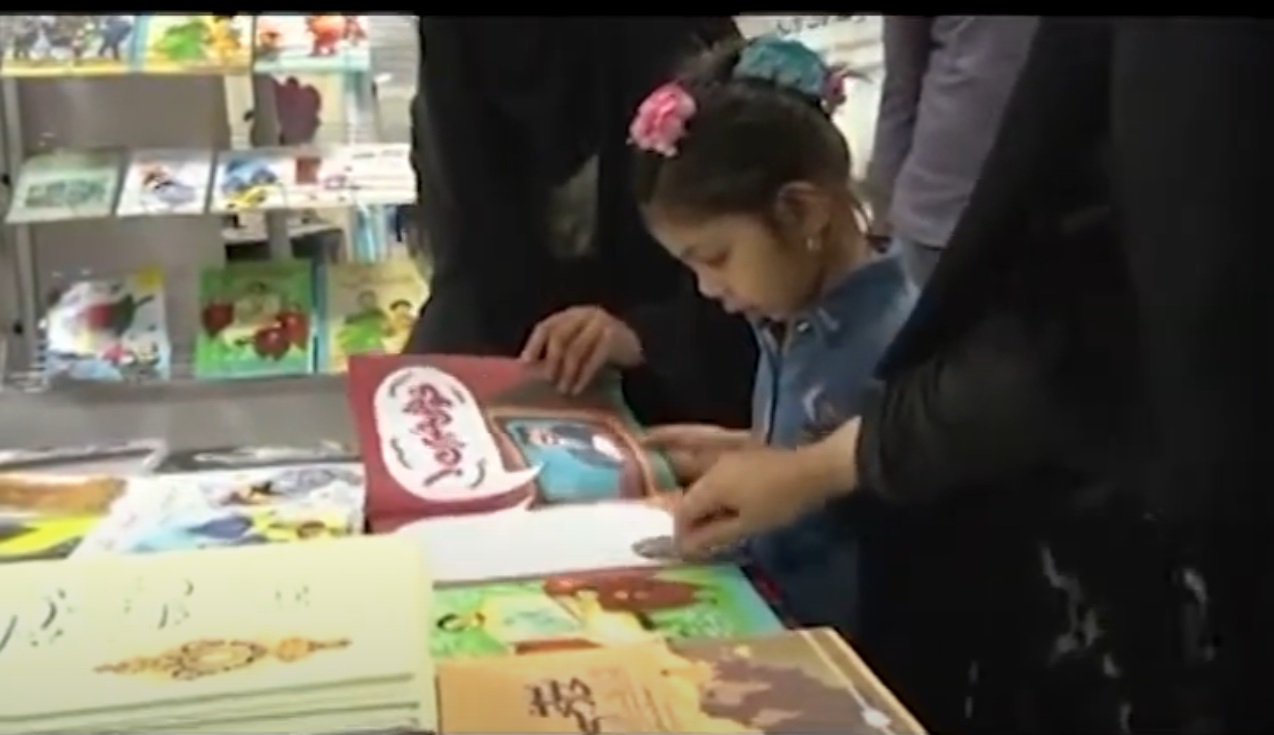 The Last Training Teacher A documentary by Abbas Mohammadi 2006 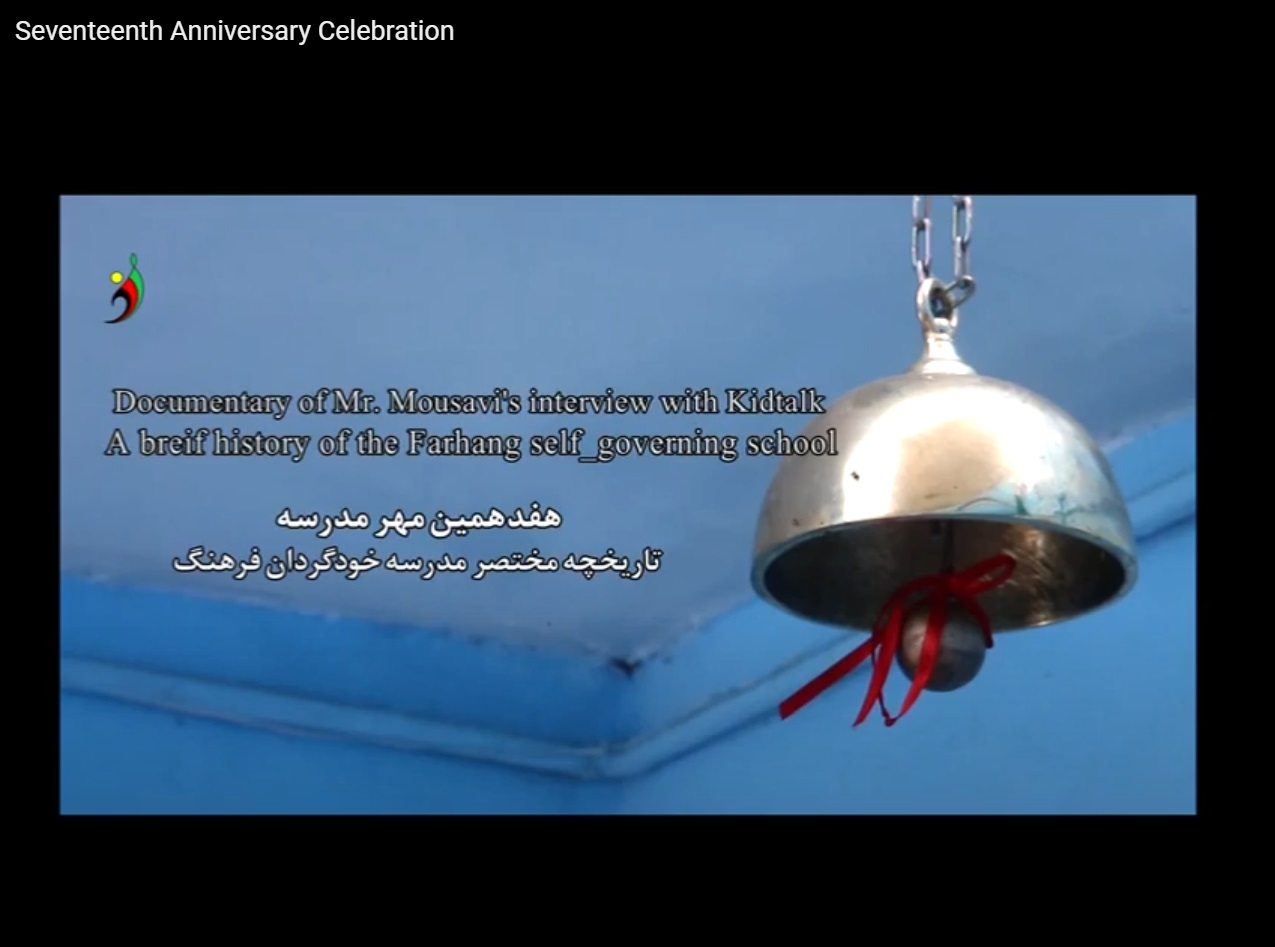 A brief history of the Farhang self governing school 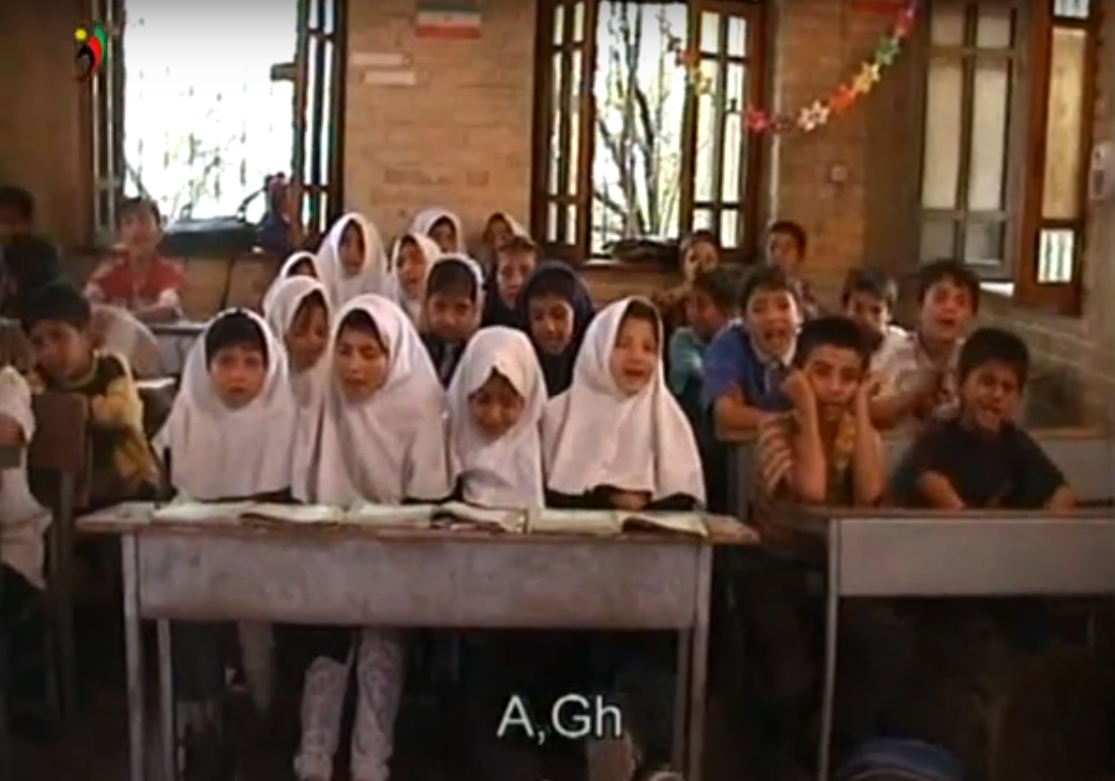 School in the corner A documentary by Farzad Tohidi, Fall 2000 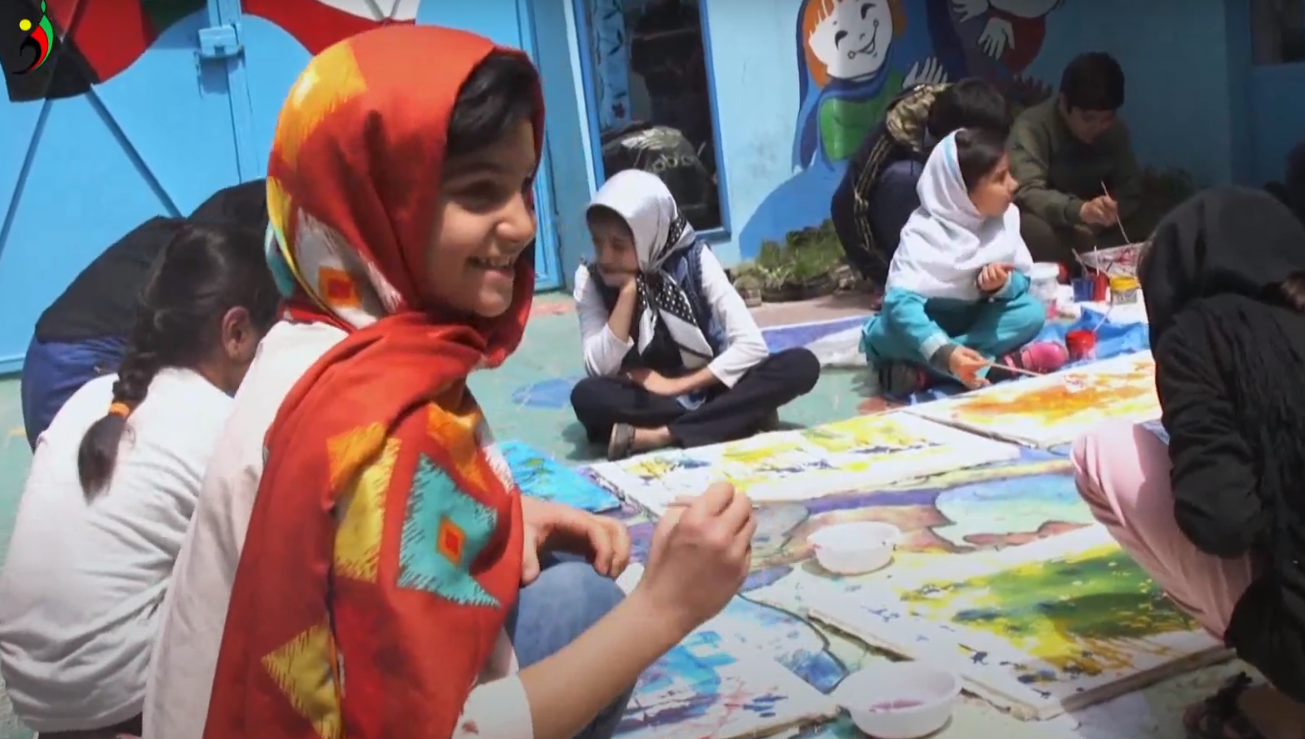 Part of a documentary “Perhaps, the future is ours” 2018 release and review News link