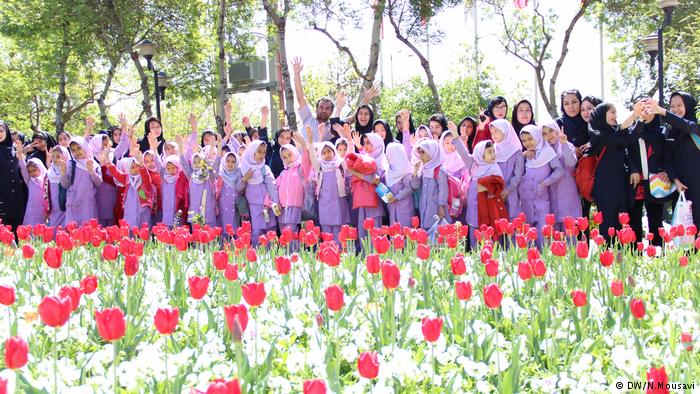 The establishment of self-governing schools was an idea to educate Afghan immigrants founded on the immigrants’ initiation, themselves. These schools, which occasionally benefit from Iranians’ non-governmental support to build a bridge between two familiar cultures.

A tour, ensemble in a Garden of Tulips in Karaj

In the last two years, a number of self-governing schools in Iran have succeeded in obtaining official permits to keep on their activities.