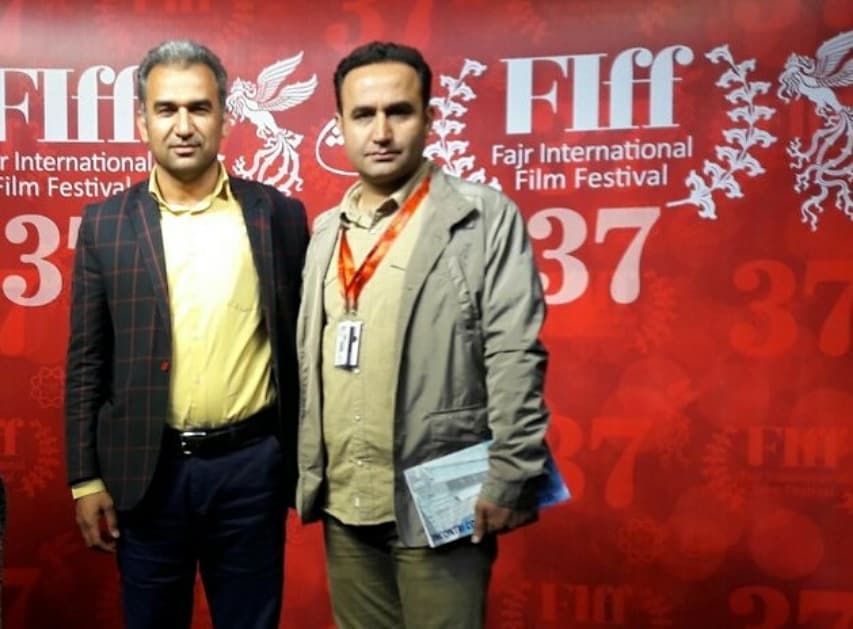 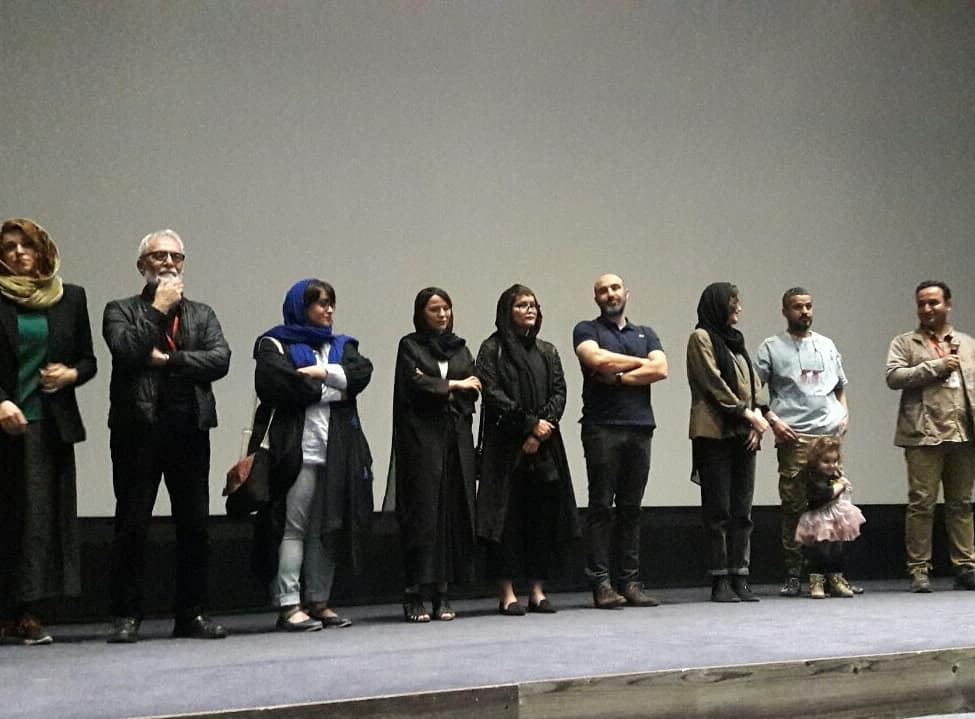 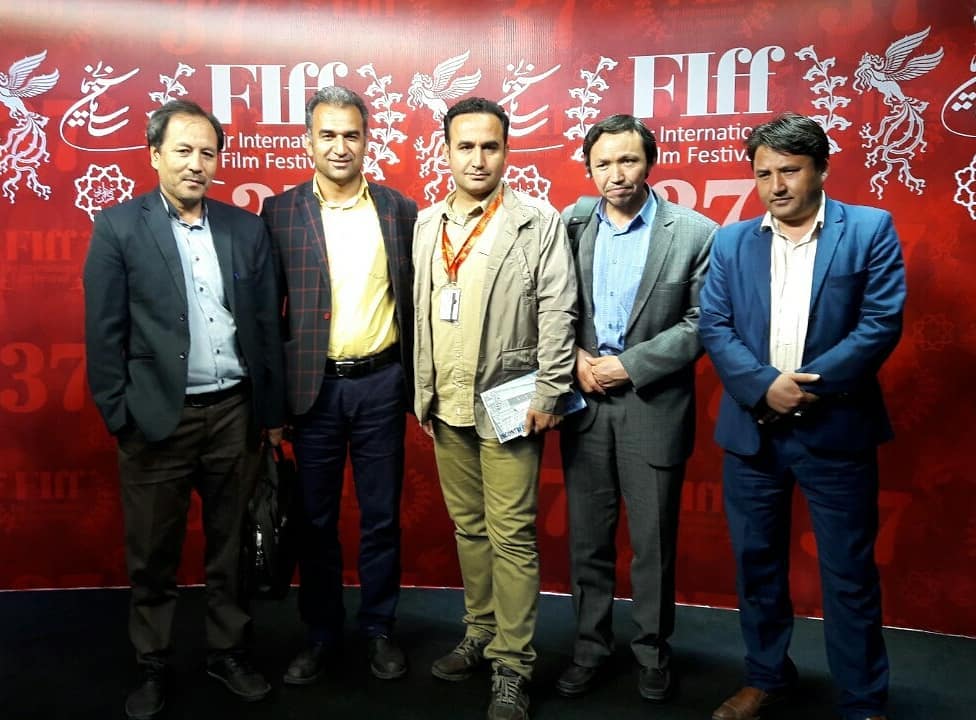 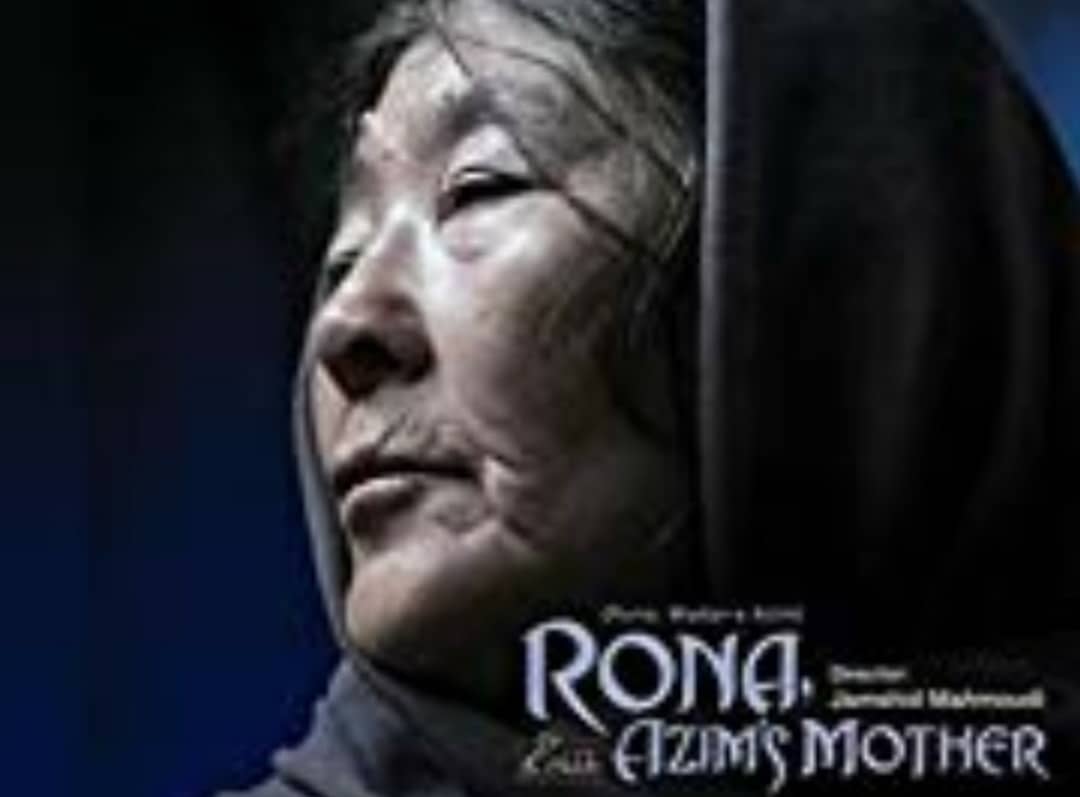 Today, my esteemed friend and artist, Mr. Habib Mohammadi, invited me to watch the film “Rona, Azim’s mother” directed by “Jamshid Mahmoudi”.
A painful and thought-provoking film that, like other films of the Mahmoudi brothers, has a deeper look at the events, human relations and people around, especially the immigrants’ lives.
Although there were some very obvious contradictions in the choice of names, faces and even the dialects of the members of the family in the movie, in general it was an impressive and spectacular film.